Amid rumors of a merger between the two automakers, FCA and Hyundai will reportedly strengthen their ties by working on a number of new technologies together 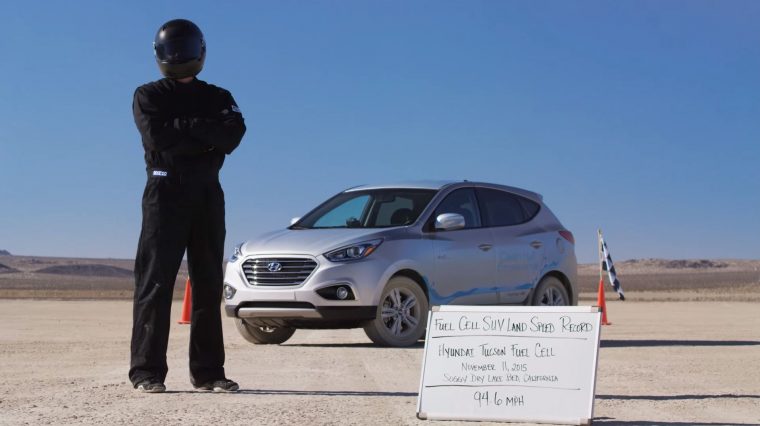 While not a merger, this is still a big collaboration between FCA and Hyundai

Back in September, The News Wheel published an article about a possible merger between Fiat Chrysler Automobiles and Hyundai Motors. Such a move would make the combined companies the single largest automaker in the world.

In the time since then, plenty of official sources have denied those rumors. Nevertheless, this does not necessarily mean that the partnership between FCA and Hyundai isn’t currently growing stronger.

Indeed, FCA CEO Sergio Marchionne has confirmed that FCA and Hyundai are currently in talks to work together on developing hydrogen engines and other technologies.

Know Your Fuel: Diesel vs. Gas

Marchionne shared details about the partnership during a press conference at the Alfa Romeo Museum this past Saturday. In addition to hydrogen engines, FCA and Hyundai will reportedly also work together on various transmissions.

“There is the potential of a technical partnership with Hyundai, which already supplies some components and transmissions for the U.S.,” Marchionne told reporters after the event. “Let’s see if we find a deal to develop transmissions and hydrogen.”

Keep Up with the Latest Car News: The latest Dodge news

The choice to focus in on hydrogen fuel-cell technology seems like a somewhat odd one. Hyundai, while having launched several hydrogen-based models, has quickly fallen behind Toyota in terms of advancements in the field. Meanwhile, FCA backed away from hydrogen-based vehicles several years ago.

Still, it aligns with Marchionne’s vision of the future of vehicles. Rather than focus solely on electric-powered models, FCA is currently looking at a number of avenues in terms of alternatives to traditional engine models. 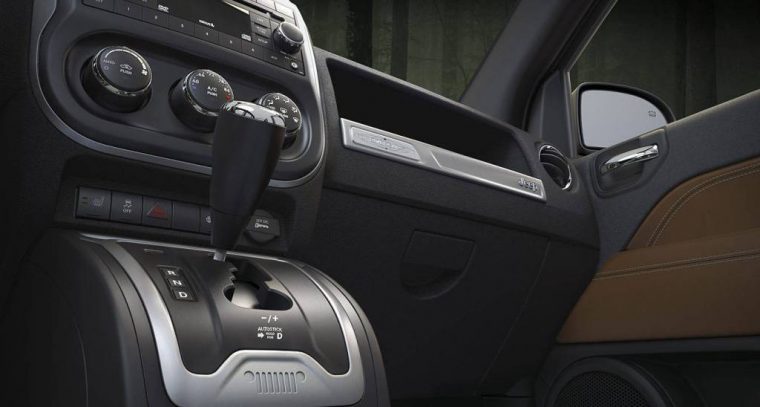 This would not be the first collaboration between the Italian and Korean automotive companies. For example, FCA worked with Hyundai to develop the six-speed transmission used by the Jeep Compass.

While not a confirmation of the two automakers combining, this announcement does add fuel to the rumor mill of who might initiate a merger with FCA in the near future.