Jeep had one last Halloween treat up its sleeves, confirming a Wrangler reveal for the L.A. Auto Show 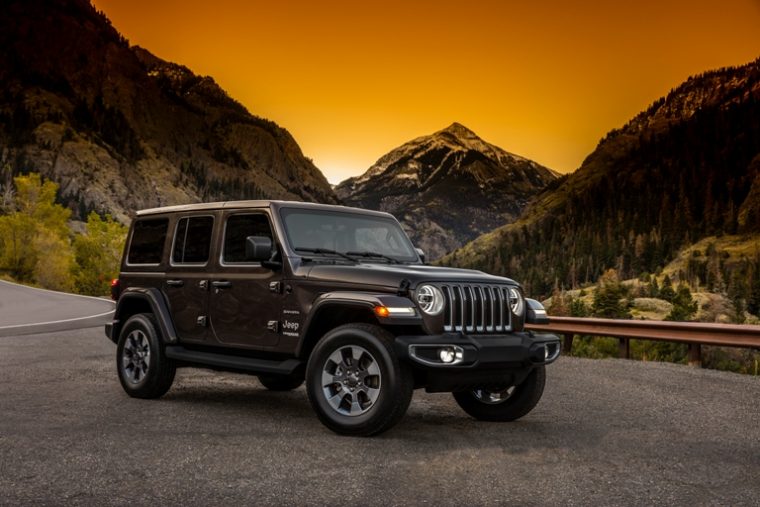 Say “hello” to the latest generation of Jeep Wranglers

After months of waiting and anticipation, the automotive world finally received an answer as to when the newest generation of Jeep Wrangler would be revealed: later this month. With a November reveal date set, many began to speculate that the Wrangler JL would be unveiled on November 29, during the Los Angeles Auto Show.

For the very last day of October, Fiat Chrysler indeed confirmed a November 29 reveal date for the 2018 Wrangler. However, that’s not all that FCA revealed on Halloween; the first official images of the 2018 Jeep Wrangler were also released.

In addition to these high-res images of the Wrangler JL model, Jeep also shared some details about the vehicle. While most of these features and amenities have already been revealed through leaks earlier in the year, this is the first official confirmation of said features for the newest Wrangler model.

Unsurprisingly, the Jeep Wrangler’s look will retain most of its signature details, like the seven-bar grille and round headlamps, albeit with the model possessing a more aerodynamic design. Other additions are a little less traditional, like the new combinations offered for the doors, roof, and windshield, providing the Wrangler with a more open-air feel. 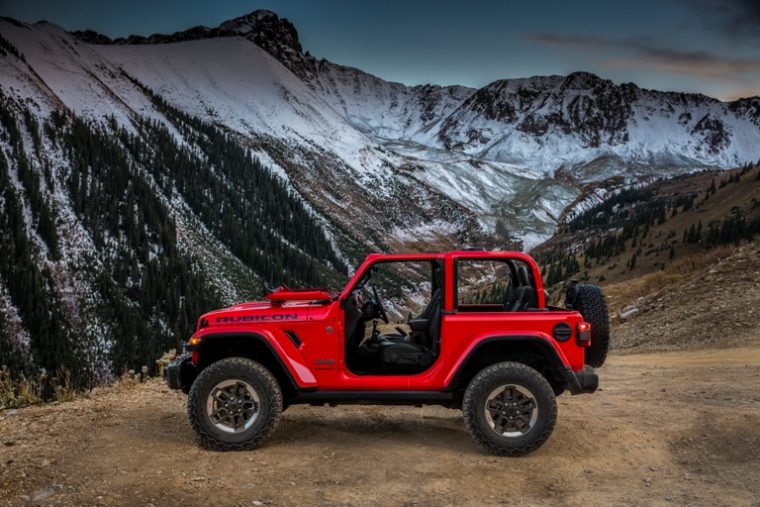 The Wrangler can now be more customized than ever

A video was also released by Jeep, filled with patriotic imagery and seven-letter words like “history” and “respect.” You can view the teaser video below:

Although a good deal of this information isn’t exactly new to those in the know, it is still exciting to hear about it right from the official source. These images and details are just a small sampling of what the Jeep brand has in store for when the latest Wrangler generation makes its official debut at the L.A. Auto Show later this month.