Could FCA's trademark renewal indicate the long-awaited return of the Barracuda? 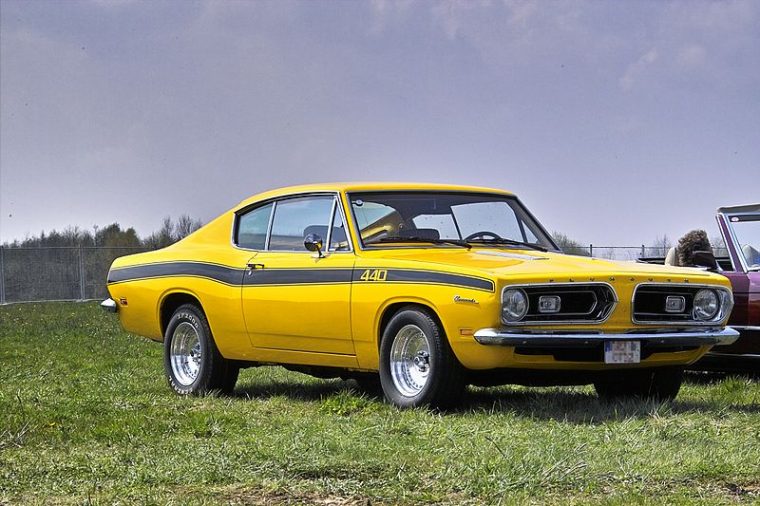 Could a new Barracuda be hitting the streets soon?

That’s why rumors circulating about the return of the Barracuda are so enticing for automotive enthusiasts. Those rumors just had a bit of fuel added to them, as FCA recently filed for the “‘Cuda” name trademark once again.

‘Cuda is an abbreviation of the Barracuda moniker and was used for several of the muscle car’s models. Chrysler already renewed its trademark for the “Barracuda” name back in 2015, a trademark that it still possesses to this day.

Renewing for trademarks isn’t always a sure sign of a new model coming out. Often, automakers simply don’t want one of their competitors swooping in and stealing the name of one of their past models.

Nevertheless, these trademark renewals arrive around the same time as rumors surrounding the Barracuda’s return. Most rumors indicated that the Barracuda will be released under the Dodge brand, most likely as an iteration of the next generation of Dodge Challengers and Chargers.

The arrival of the next generations of Dodge’s premier performance vehicles has been continuously delayed, with a 2020 introduction rumored at the very earliest. The current platform of the Dodge Challenger will turn 10 years old next year, an incredibly long time for any one vehicle to use the same model format and design. 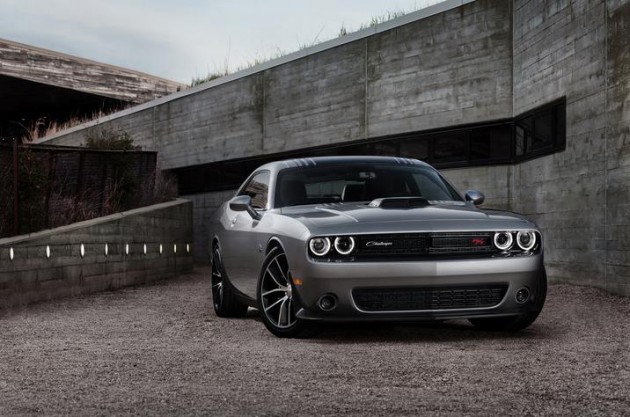 The Dodge Challenger is long overdue for a major overhaul

The current Dodge Challenger still makes use of Chrysler’s LC platform, developed from its days of working with Daimler. The next generation of Dodge Challengers and Chargers are rumored to use the Giorgio platform that appears alongside the Alfa Romeo Giulia.

If a new version of the Barracuda does come to fruition, then it will be the first vehicle to bear the name since 1974. That’s a long time to wait for the Barracuda’s return, but the payoff just might be worth it.