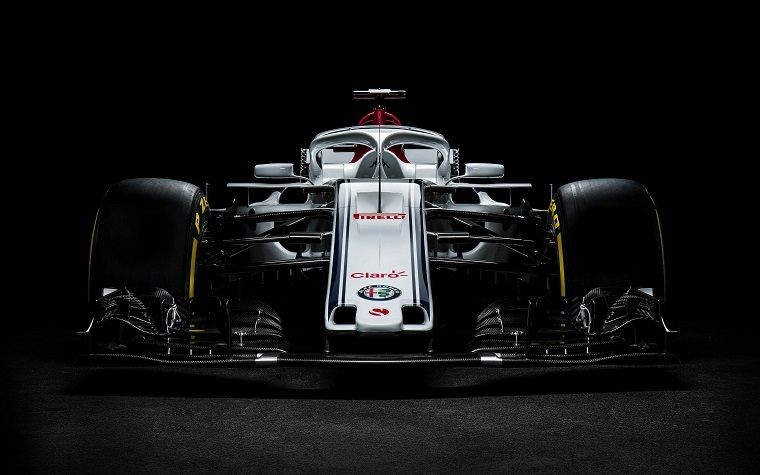 The Sauber and Renault Formula One teams have unveiled their 2018 season challengers, the C37 and the RS-18, respectively.

Both teams will have high hopes for the upcoming championship. Sauber, firmly the last-place team in 2017, reintroduced Alfa Romeo to the sport via a new title sponsorship. It hired a new, promising driver and will be powered, unlike last year, by up-to-date Ferrari engines. All-in-all, though the team is still likely to struggle, it may actually manage to share some screen time with the other teams, and not just when getting lapped.

“We are positive that the new concept offers us more opportunities and will help us to make improvements during the course of the season. The 2018 Ferrari engine will also give us a boost in terms of our performance. We hope that we will make progress with the C37 and that we are more competitive compared to 2017,” said Federic Vasseur, Sauber’s team principal.

Renault will have even higher aspirations. The team has two ambitious and talented drivers under contract and one of the highest budgets on the grid. Since the end of 2015, when Renault bought out Lotus, the team has been on the rise and looks to be a top competitor in just a few short years—or less.

“2016 was all about recruiting, investing, bringing in new sponsors, new talents and building our brand. Over the past year I’ve seen progression in many areas: ninth to sixth in the standings—in many races we were often the fourth fastest team on the grid,” said Cyril Abiteboul, Renault Sport Racing’s managing director. “Our headline target is to show continued progression through results. We want to be able to showcase our progression in every regard; power unit, chassis, operations, drivers. Everything must improve and we must continue to grow.”