Due to declining sales, FCA is pulling the Fiat brand from Russian markets to focus on a recovering Jeep brand 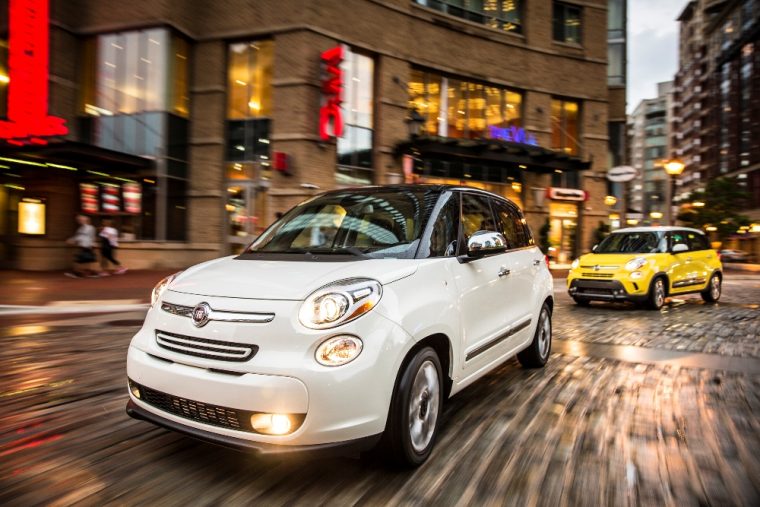 Goodbye, Russia, it’s been nice. But we won’t miss… all the ice.

Fiat Chrysler Automobiles tends to do relatively well, year after year, throughout most of Europe. One exception to this trend is Russia. The automaker’s market in Russia has rapidly dwindled in the past few years. In fact, due to this situation, FCA has decided to cease Fiat sales in Russia.

At the time of the announcement, only one Fiat model remained in Russia: the Fiat 500. During the first five months of the year, Fiat sales totaled 622 units. Still, that sales total accounted for a 17.8% increase in sales year-over-year for the Fiat brand. In 2016, Fiat sales decreased 53.1% to 2,159 units. 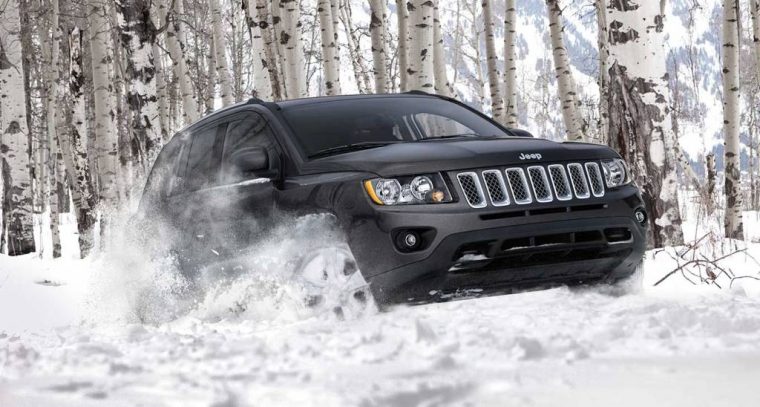 FCA is hoping Jeep can make one helluva comeback in Russia

Nevertheless, FCA has big plans for Jeep vehicles in Russia. By eliminating Fiat from its Russian lineup, FCA plans to focus on both Jeep and the relatively small operation of Chrysler. One reason for FCA’s vehicle declines in the past handful of years was likely Russia’s economic downturn. As Russia’s economy is currently recovering, FCA hopes that its motorists will start looking at the larger SUVs that make up the Jeep lineup. Denis Manturov, Russia’s Minister of Industry and Trade, is not quite so sure. He attributed FCA’s current 0.2% market share of the Russian vehicle industry to the company’s sales tactics, which work wonders in other parts of Europe but may not be as effective in Mother Russia.