February Kia Sales: Forte and Optima Shine Among Others 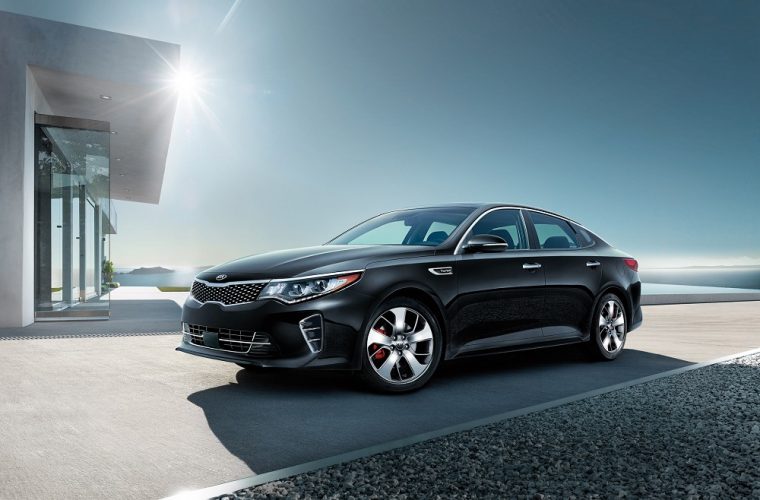 The 2017 Optima was the top seller for Kia in February

It looks like 2017 is off to a slow start for Kia when it comes to sales, as the automaker saw a year-over-year decrease from last February. The decrease was only slightly lower than February of 2016, but certain vehicles in the lineup managed to do exceptionally well. The Kia Forte saw its best-ever February sales at a total of 8,506 units sold. Additionally, the Optima was the top best-selling model for the month, coming in at 8,892 units sold.

The Kia Forte sits comfortably in the compact sedan segment and offers great fuel economy, technology, and performance that drivers love. The 2017 model year saw an updated 2.0-liter Atkinson I-4 base engine paired with a six-speed manual transmission that pumps out 147 horsepower and 132 lb-ft of torque. Another addition for this year was the inclusion of the sporty S trim level, which includes LED positioning lights, a rear trunk lid spoiler, and a chrome exhaust tip. 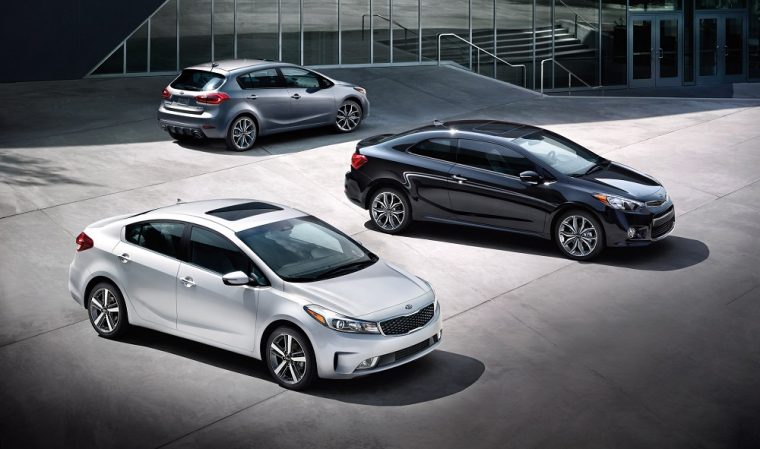 In the larger sedan segment, the Kia Optima offered up improved hybrid and plug-in hybrid options. The hybrid Optima is still powerful, boasting 193 horsepower, while reaching an impressive 39 mpg city and 46 mpg highway. The plug-in Optima hybrid is powered by a 9.8 kWh lithium-ion pack and offers up to 27 miles of electric range and a total range of approximately 600 miles. With these impressive numbers, it’s no wonder the Optima did so well last month.

With the addition of the all-new Kia Niro, we hope to see Kia sales increase in the coming months.