Who knew that the ABCs could be so haunting? 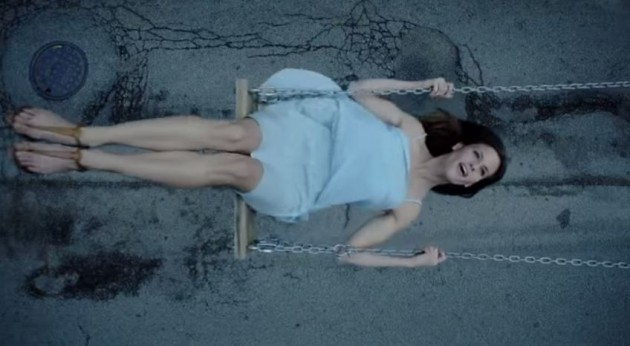 The new Fiat 500X teaser is the stuff of nightmares.

In the latest weird ad from Fiat (and trust me, there are a lot of them), an Italian woman sits atop a swing that dances across an abandoned city street while chanting the ABCs in the most chilling manner I’ve ever heard. The ad in question is a Fiat 500X teaser (which you can check out below) and is the type of hellish nightmare one gets after watching Pee-wee’s Playhouse alone late at night with the lights turned off.

The idea behind the Fiat 500X teaser is that the swinging woman who is chanting the ABCs stops right before X—at W, for those of you who never graduated from kindergarten—to indicate that “X is coming.” The thing is, the unsettling ABC hymn is broken up with so many disturbing shots of a vehicle fast approaching the innocent woman, that when she stops at W, it seems for a moment that she was struck by the Fiat, not that the car symbolizes the next letter in the alphabet. 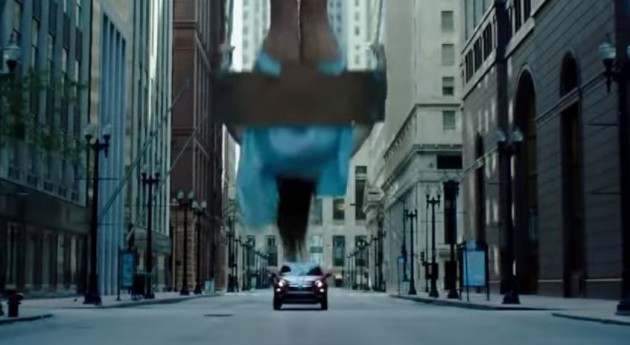 It is only after the initial horror and thoughts of, “How the hell could they air something like this?” that you realize that the woman has inexplicably removed herself from the swing and into the driver’s seat of the Fiat 500X. I don’t want to try to analyze the commercial too intently, but I am left with a few lingering questions, like:

Honestly, it’s beginning to feel less like a Fiat commercial and more like an episode from the fourth season of Lost. But then again, Fiat’s commercials have never made much sense at all. 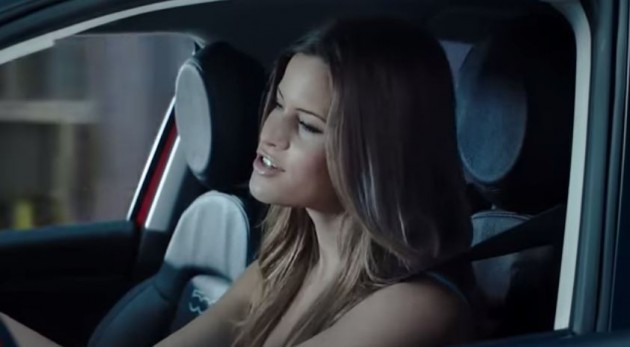 Check out the new Fiat 500X teaser for yourself and tell me what you think: