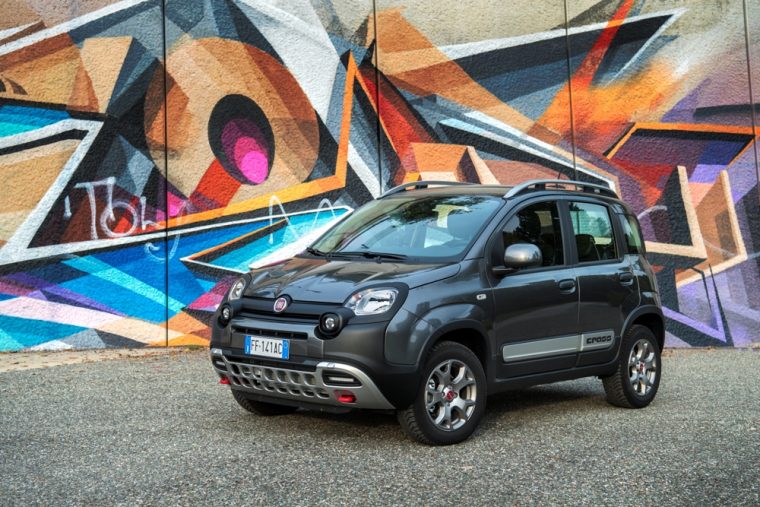 Not to be confused with Designer’s hit rap song that goes by the same name, the Panda is actually a small car from Fiat that’s quite popular in Europe and now comes with a number of updates for the 2017 model year.

The biggest and most significant update to the 2017 Fiat Panda comes in the form of a new Uconnect infotainment system, which features smartphone integration, as well as the “Panda Uconnect” app for Android and iOS mobile phones. By plugging in their smartphones to this system, users can stream audio, use voice recognition technology, play MP3 music files, manage calls, and access maps. That’s just naming a few of its available features.

Designers left the exterior of the car mostly unchanged for 2017, with the exception of 14-inch steel rims with new cap designs. Fiat is also offering stylish 15-inch alloy wheels with a silver finish for an additional charge. The only other noteworthy updates made to the outside of the Panda are two new exterior color options, which are metallic Colosseo Grey and pastel Amore Red.

Video: Wacth this New Commercial for the 2017 Fiat Panda