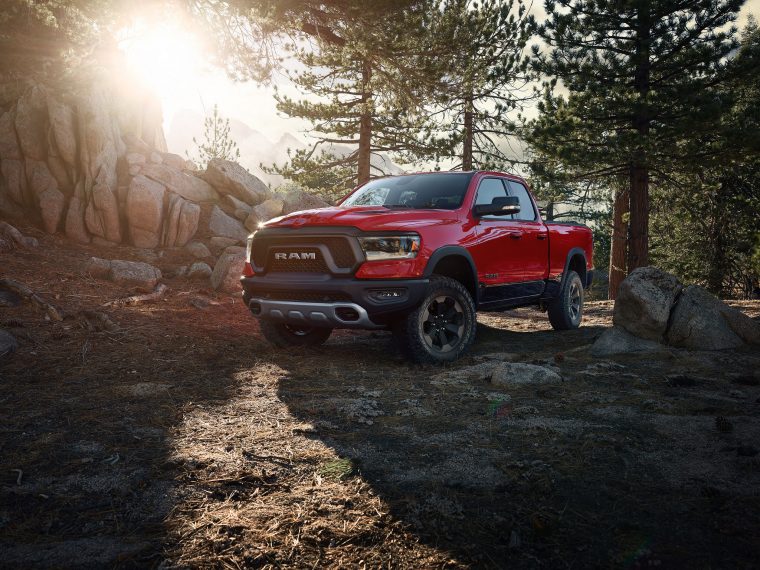 In fact, the automaker had its best September sales in 18 years.

The automaker’s sales reached a total of 199,819 vehicles in September. Compared to sales in September of 2017, this accounts for a 15 percent sales increase.

In fact, Fiat Chrysler managed to outsell Ford for the first time in 11 years. Ford only managed to deliver 197,404 vehicles in September.

In a short period of time, the Cherokee has gone from a sales washout to a powerhouse

Leading the charge for FCA’s sales supremacy was the Jeep brand. Jeep sales were up by 14 percent, with a total of 83,764 vehicles sold.

The Cherokee continued its upward sales mobility in September, with sales for the model up 87 percent. Wrangler sales stayed relatively stable, with a 2 percent sales increase.

According to reports, the Ram 1500 managed to outsell the Chevy Silverado for the last two months. The introduction of the next generation Ram 1500 definitely has something to do with that performance. 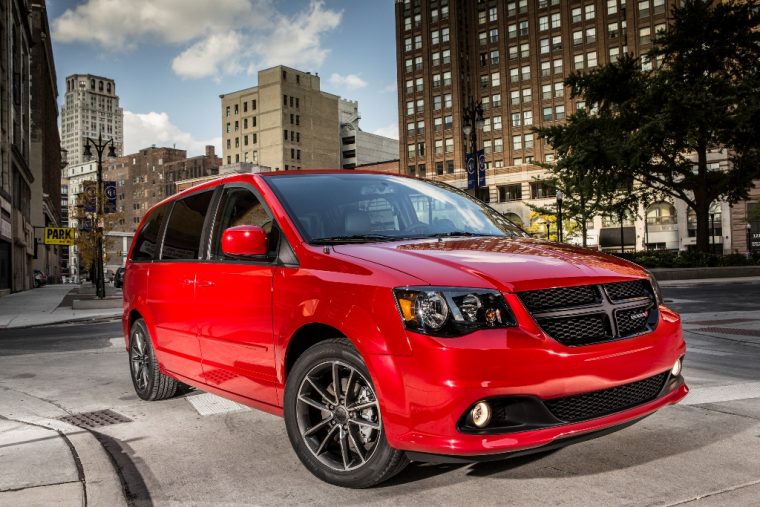 Perhaps the most surprising turn of events is Dodge’s sales success last month. In all, Dodge sales were up by a massive 41 percent.

Of course, much of this sales success can be attributed to fleet purchases. Such transactions led to a 344 percent sales increase for the Dodge Grand Caravan.

Unfortunately for Dodge, its sales are still down for the year as a whole. Still, with only a 2 percent sales loss year-over-year, there’s still time for Dodge to recover. 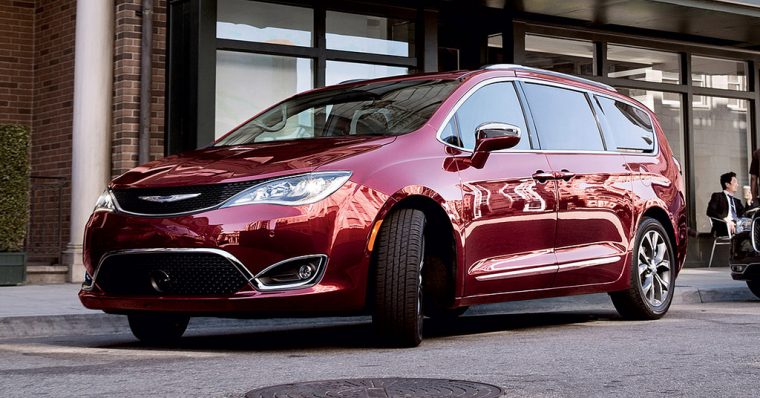 The Chrysler brand isn’t faring nearly as well. Sales were down by 7 percent in September, with sales down 12 percent so far this year.

Even the Pacifica lost sales in September, suffering a slight 2 percent sales loss. It would seem that the Grand Caravan’s success has in some ways hurt its Chrysler minivan counterpart. 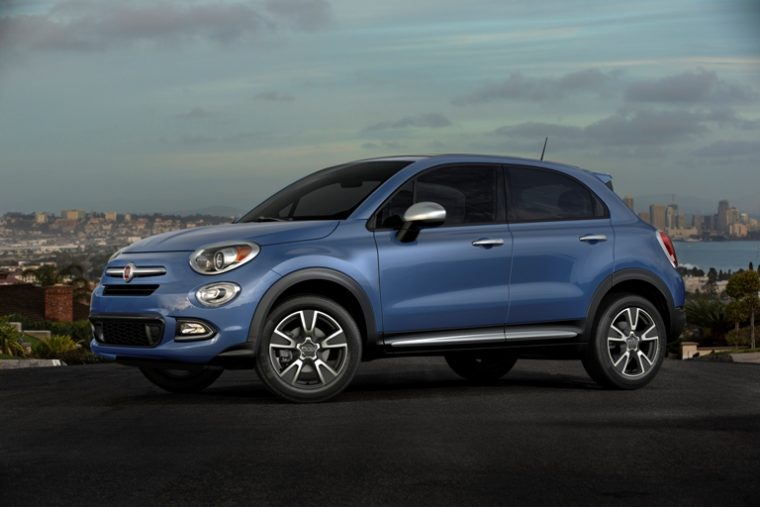 As for the Fiat brand, things aren’t looking too good for its future in the U.S. FCA has only managed to sell 12,084 Fiat vehicles so far this year, a 43 percent decline in sales.

Alfa Romeo, on the other hand, it doing just fine, especially thanks to the Stelvio SUV. Sales for the Stelvio were up 163 percent in September.

Even brands like Alfa Romeo are relying on SUVs for success

By the end of September, FCA had delivered 1,679,983 vehicles to customers. Even in the face of inclement weather and rising gas prices, FCA finished the third quarter of the year with a strong sales performance.

You can take a closer look at that sales performance using the chart below: 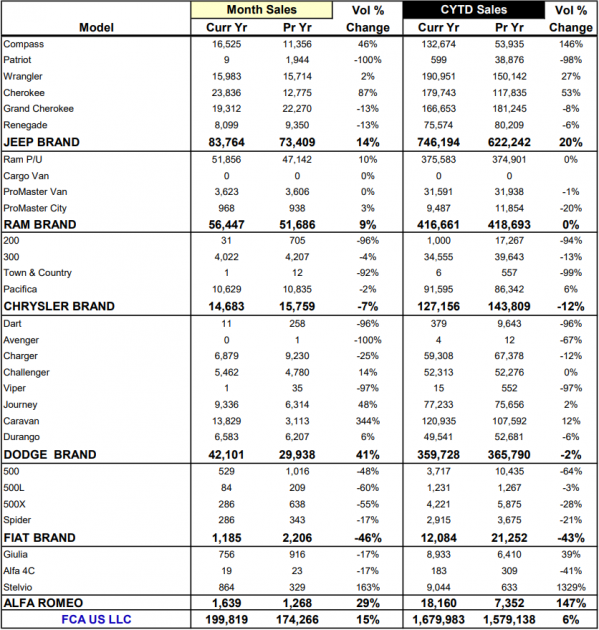