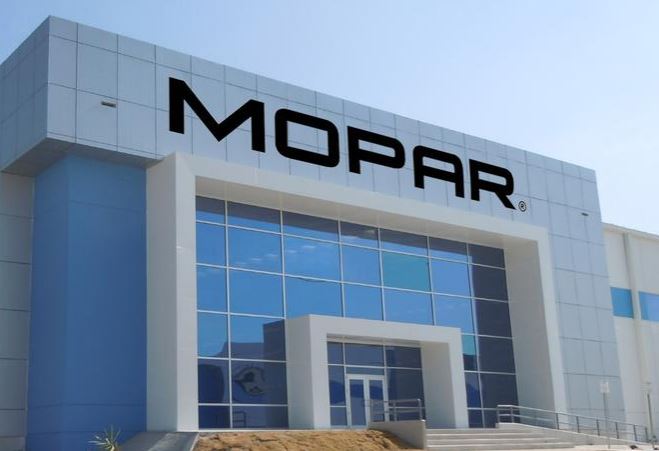 Fiat Chrysler has invested $12.2 million into the new center, which will be located in Winchester, Virgina—approximately 75 miles west of Washington, DC. The center will supply more than 200 Fiat Chrysler dealerships with parts, stretching from the mid-Atlantic area into the eastern half of the United States. There will be a total of two shifts at the plant, which will allow for 70 new jobs to be created.

“The opening of the Virginia parts distribution center will significantly increase our dealer network strength in this important and growing market, improving customer service by delivering faster and more efficiently parts and accessories to dealerships,” said Pietro Gorlier, Mopar’s head, in a written statement. “This helps us achieve our mission at Mopar of supporting our customers with the products they need to promptly maintain, repair, or personalize their vehicles.”

Mopar has a far global reach currently, stretching across 53 total centers, 21 of which are located in the United States. Its most recently opened American-based distribution center was opened in 2001 in Orlando, Florida.

When the new center is completed and opened in the fourth quarter of this year, it will have over more than 50,000 parts and accessories in stock for shipping. It is expected to ship more than 9.2 million pieces each year to its area’s service centers.