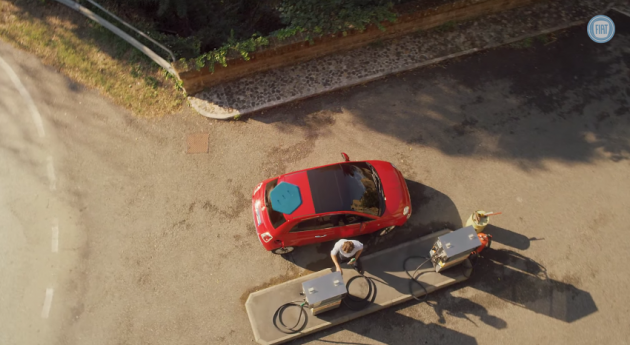 Still from the Fiat Super Bowl commercial for the 2016 500X

Fiat Chrysler Automobiles played it coy this year when asked if it would be airing any ads during Super Bowl XLIX, but as suspected, the automaker had something big in store for us. FCA’s Super Bowl commercial for the crossover 2016 Fiat 500X, entitled “The Fiat Blue Pill,” was a huge hit with audiences, finishing first in the automobile category (and third overall) in the USA TODAY Ad Meter rankings.

Filmed in the cities of Pitigliano and Sorano, Italy, the ad features an aging lover who is about to swallow his last remaining “blue pill,” but accidentally tosses it out the window instead. The pill bounces all over the Italian landscape, before finally landing in the open gas tank of a Fiat 500X, which suddenly swells up to become “bigger, more powerful, and ready for action.”

The playful ad ends with the suggestive tagline, “Coming this Spring… Hold Out a Little Longer.” 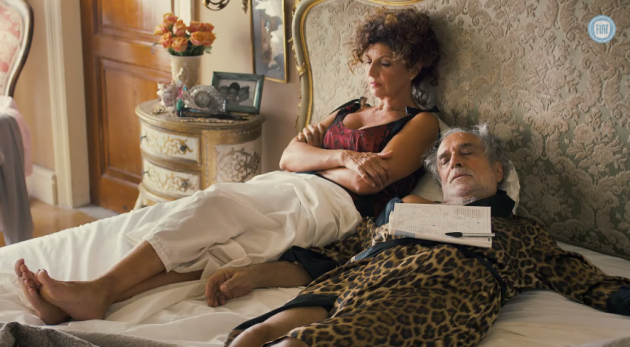 Who says romance is dead?

Get the Facts: Winter Driving Myths You Can Ignore

Going with something a bit lighter proved to be a good strategy for Fiat, as the excess of depressing Super Bowl commercials this year led to a bit of a backlash from viewers. Having a sense of humor paid off in a big way for the brand: site traffic for fiatusa.com increased 327% after the commercial aired, and the spot generated 50,000 social mentions for the Fiat brand.

“FCA US always strives to do something different, something unexpected yet with a purpose, for the largest television audience of the year and this year’s Super Bowl videos are no exception,” said Olivier Francois, Fiat Chrysler’s Chief Marketing Officer.

FCA US also scored big with their ads for Jeep and Dodge. Viewers can vote on their favorites online by visiting YouTube’s AdBlitz 2015.