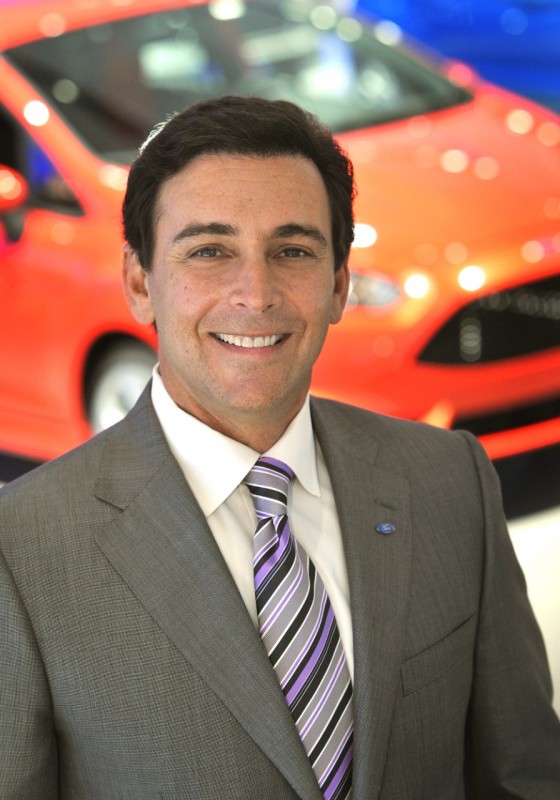 There are a lot of questions out there pertaining to the future of fully autonomous vehicles and the impact that it will have on our day-to-day commutes. One of the questions that hasn’t been asked is whether automakers intend to make cars that can be driven autonomously and the ol’ fashioned way.

Fortunately, Ford CEO Mark Fields cleared this up a bit in a conversation with Yahoo! Tech’s Rafe Needleman, saying that the automaker’s goal is to create cars that people still want to drive despite having autonomous capabilities.

Shopping for a New Ford? See the Benefits of Using Ford Credit

“We will offer a full line of autonomy levels,” Fields told Needleman, saying that Ford’s approach requires not seeing driving and autonomy as mutually exclusive concepts. The balance Ford is attempting to strike, it seems, is creating cars that keep drivers engaged enough that they will be eminently aware of their surroundings and—particularly—when a situation mandates that they take the wheel.

Despite focusing so much on making cars for fans of cars, trucks for fans of trucks, and utilities for fans of utilities, Ford apparently does not see itself as an automaker. According to Fields: “We’re a mobility company.”