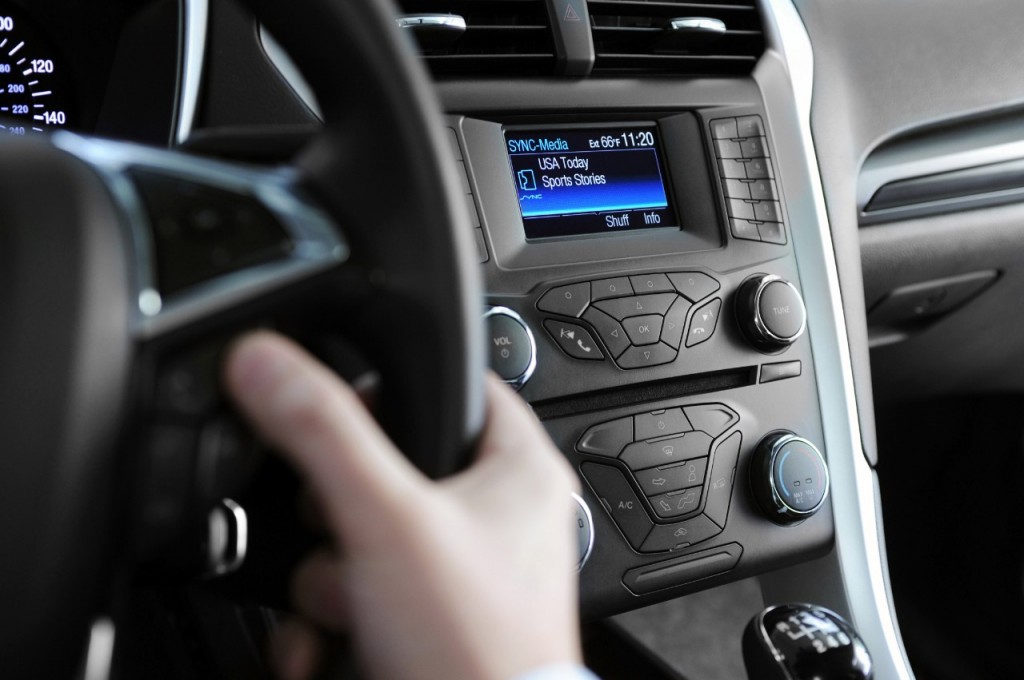 Ford has announced that it will continue its ground-breaking ways by hosting the auto industry’s first developer conference in June.  The Ford Developer Conference will focus on expanding mobile app innovation and integration through the automaker’s SYNC AppLink in-car connectivity system.

It was announced that the Ford Developer Conference will coincide with the annual Further with Ford trend conference that is held in Dearborn, Michigan.

“More than ever, consumers are getting organized, entertained and informed through their Internet-connected smartphones and tablets,” said Jim Farley, Ford executive vice president, global marketing, sales and service and Lincoln, in Ford’s press statement issued Monday. “Drivers expect to be able to take advantage of that capability in the car, and Ford SYNC AppLink is the industry-leading platform for accessing apps while keeping eyes on the road and hands on the wheel.”

Ford announced at the 2014 International Consumer Electronics Show the public availability of application programming interfaces (APIs) for SYNC AppLink, which will enable developers to integrate their apps with Ford vehicles. Ford then contributed the SYNC AppLink code to the open-source GENIVI SmartDeviceLink project, which enables the platform to become an industry standard and freely utilized by any manufacturer or supplier.

At the June Ford Developer Conference, app creators will be able to attend sessions that grant insight on topics such as development and validation of AppLink apps, best uses for application programming interfaces, accessing vehicle data for increased app features, global AppLink opportunities, and contests and hacking challenges.

“Ford is committed to helping developers grow the in-vehicle mobile app ecosystem,” said Raj Nair, Ford group vice president, global product development. “Driving toward an industry standard and taking steps that give developers direct access to the tools and technical experts to be successful are just the latest examples of our commitment to lead in development of the truly connected car.”

Prior to CES, Ford announced a Developer Tools Giveaway contest that will award SYNC Technology Dev Kits to the app ideas that best use AppLink functionality and the newly-released APIs. These capabilities will debut in the next generation of SYNC AppLink, which will premiere in the upcoming 2015 Ford Mustang, the official car of the 2014 CES.