Chrysler Group yesterday announced that five of its models have been named 2015 Consumer Guide Best Buys. Chrysler Group vehicles are no strangers to the list; in fact, four out of five are repeat winners. 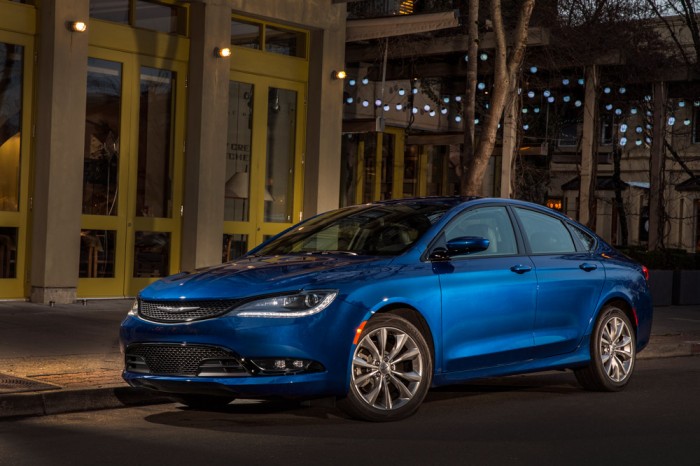