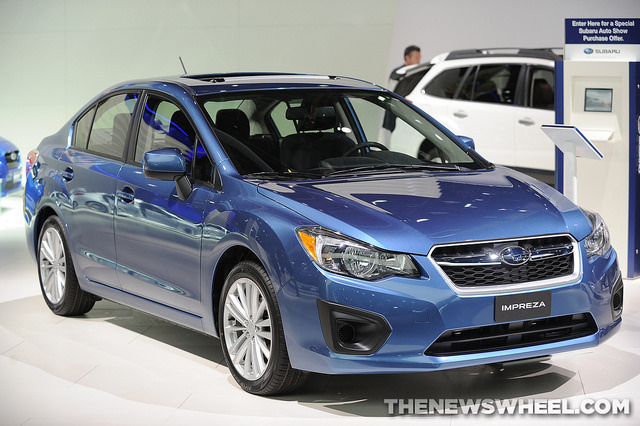 The 2014 Subaru Impreza is one of the Subaru five vehicles named Best AWD by Consumer Reports.

Consumer Reports is known as the guide to everything material. From dishwashers to flashlights, consumers across the country look to the magazine for the best of the best, so it can be considered something of a big deal when your products are recognized—especially if it’s five of them. Subaru knows just how big of a deal it is after having five of their vehicles were recognized on Consumer Reports’ Best All-Wheel Drive Cars list.

All-wheel drive and all of the forward traction it affords are particularly helpful in winter weather, which means that if you drove any of these five Subaru vehicles when Mother Nature decided that she was going to empty enough snow on us to last a lifetime, your daily commute was probably just a little bit easier that most. While having Consumer reports recognize five Subaru Vehicles Best AWD is an honor, we’re still a little surprised Consumer Reports didn’t give more consideration to the WRX. 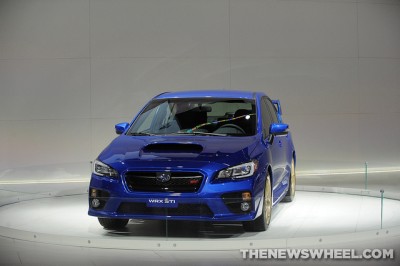