Given that the top earner in automotive for 2013 pulled in $275 billion in global revenue, $10 billion may not seem like much for an automaker to get excited about. When that $10 billion comes entirely from $50,000 pickup trucks, however, it becomes something of considerable note. 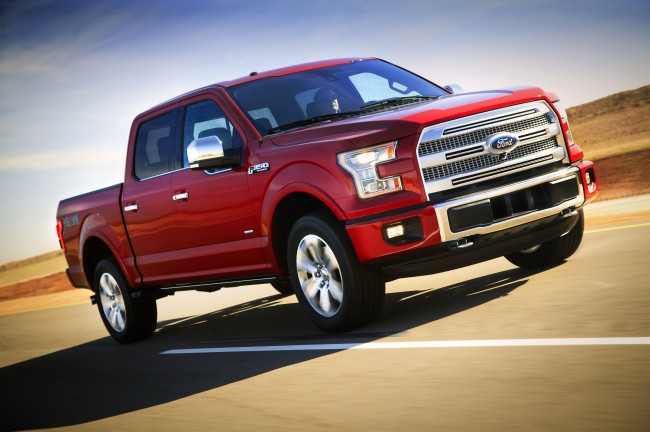 The assumed final sales figure of 751,062 pickups would net Ford around $32.2 billion in revenue, which is still more than $3 billion better than the combined revenue of the GMC Sierra and Chevy Silverado combined. More than one-third of that revenue would come from $50,000 pickups, meaning that Ford could make more money on high-priced F-Series trucks than GM stands to make on the combined sales of Tahoe and Suburban.

Not only do these numbers solidify Ford’s absolute dominance of the segment, but it furthers the notion that the pickup truck is the dominant segment among American buyers—including affluent customers: four of the top 10 sellers based on volume for models above $50,000 are pickup trucks. Only two—the Mercedes-Benz E-Class and BMW 5-Series—are luxury sedans/coupes/wagons/convertibles.