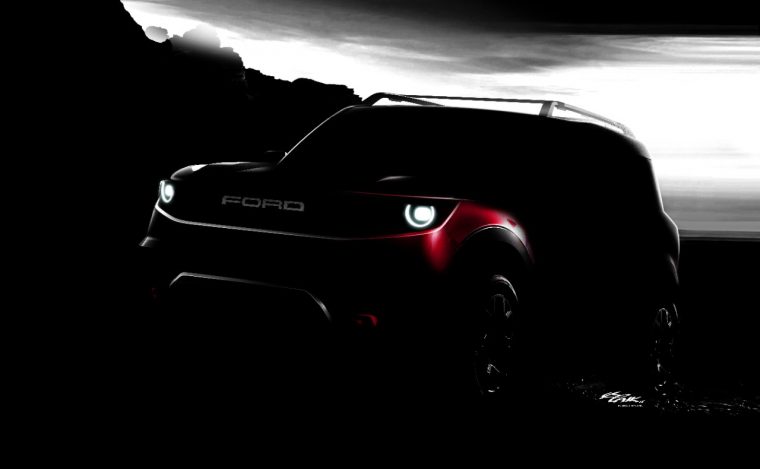 Ford’s head of product development and purchasing, Hau Thai-Tang, confirms that the automaker will cut the number of platforms underpinning its vehicles to just five and add nine new nameplates to its lineup in the next five years.

Thai-Tang spoke at the 2018 J.P. Morgan Auto Conference in New York earlier this month where he confirmed that Ford will move from its current nine global architectures to just five modular platforms. The decision is framed as a means to evolve the One Ford concept developed by former CEO Alan Mulally that cut global platforms from 30 to its current number.

With respect to new products, Thai-Tang later told Automotive News that Ford now intends to add nine new vehicles to its lineup by 2023 for a total of 23 nameplates — three more than are offered today. This includes the vehicles that will take the place of the Fiesta, Taurus, Fusion, and C-MAX, which are being eliminated from the lineup, as well as the Flex.

Ford intends to drop the showroom age of its vehicles from the current average of 5.7 years to 3.3 years, giving it the freshest lineup in the industry.

“It’s like selling fish and vegetables,” Thai-Tang said at a media event tied to this weekend’s 2018 Woodward Dream Cruise in suburban Detroit. “The fresher it is, the better they do.”

Not Going Anywhere: The Ford F-150 only continues to get better, smarter, and tougher