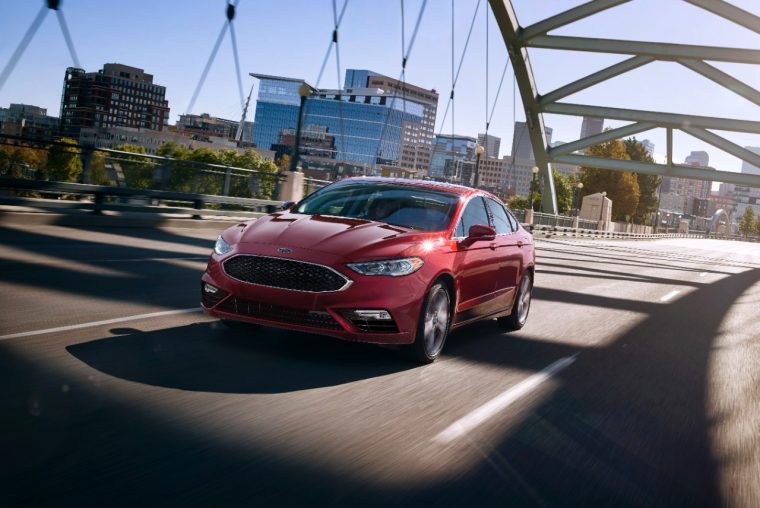 Ford on Thursday revealed that it will launch a number of new electrified vehicles in China by 2025—including a new Mondeo Energi plug-in hybrid and a fully-electric small SUV that is expected to offer a range exceeding 450 km (279.6 miles). By this deadline, Ford expects to offer a hybrid/plug-in hybrid/EV variant for 70% of the lineup sold in China.

“The time is right for Ford to expand our EV lineup and investments in China,” said Mark Fields, president and chief executive officer, Ford Motor Company. “We are prioritizing our electrification efforts on China to reflect its importance as a global electrified vehicle market and to make lives better, simpler and more cost effective for Chinese consumers.”

Fields will further expound upon Ford’s strategy this Saturday at an event taking place in Shanghai. 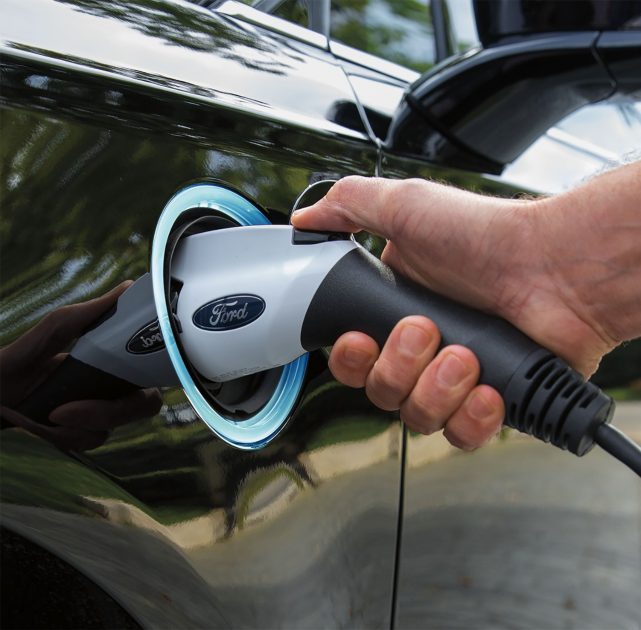 The decision to proliferate EV offerings in China comes in the wake of China’s 13th Five-Year Plan for energy, which will see the country move increasingly away from coal and non-renewable energies as it invests an estimated RMB 2.5 trillion in renewable energy. The Society of Automotive Engineers of China reports that approximately 15% of all passenger vehicle sales in the country will be new energy vehicles by 2025.

Ford’s plan involves localized production of the new Mondeo Energi plug-in hybrid in Chongqing by early 2018; Changan Ford currently builds the recently-launched Mondeo Hybrid at Chongquing. It is anticipated that the Mondeo Energi will offer a 50 km electric drive range. Ford will also commence electrified powertrain production in China by 2020 through an expansion of its Nanjing Research and Engineering Center.

The fully-electric SUV is the same that Ford announced earlier in the year as part of its $4.5 billion electrified vehicle investment, coinciding with confirmation of hybrid variations of the F-150 and Mustang.