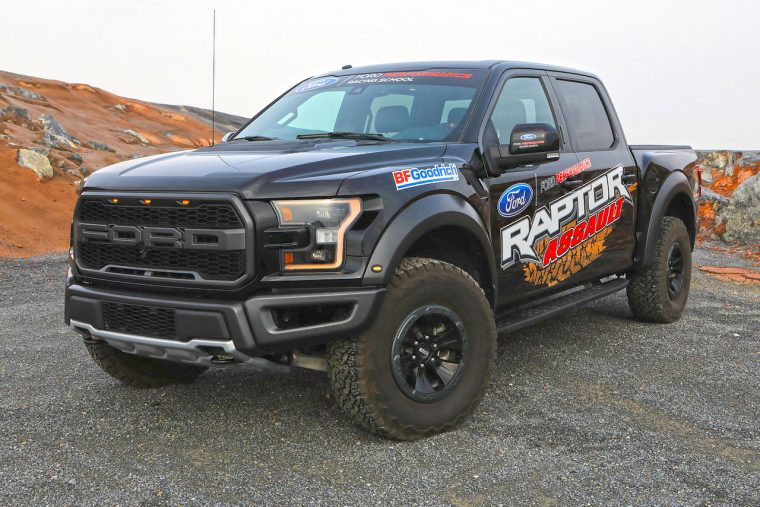 If you are among the throngs eagerly gobbling up the new 2017 Ford F-150 Raptor performance truck, you now have an additional opportunity to learn how to best harness your new baby’s true powers.

Ford announced on Friday that it will offer the all-new Raptor Assault course free of charge for owners of the 2017 F-150 Raptor, providing complimentary off-road performance training to drivers at the Ford Performance Racing School in Grantsville, Utah. 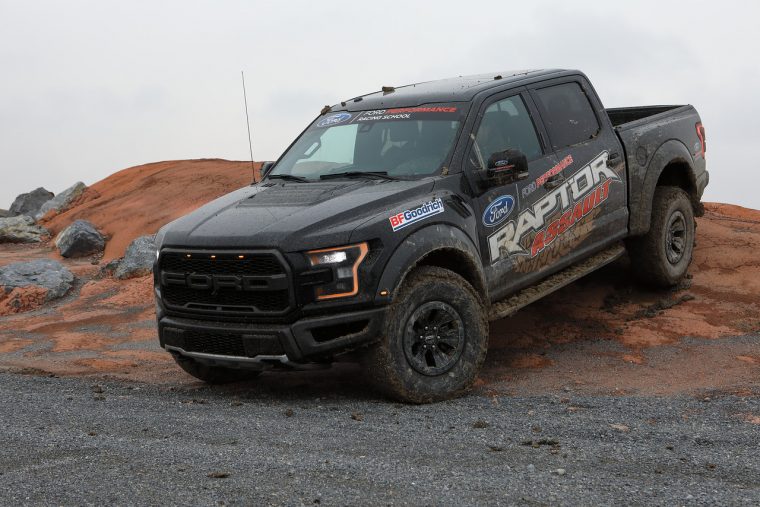 “The all-new F-150 Raptor was designed to be the ultimate, no-compromise off-road pickup with its cutting edge internal bypass suspension, six-mode Terrain Management System™, and 450 horsepower EcoBoost engine with massive amounts of torque,” said Henry Ford III, Ford Performance marketing manager. “The off-road terrain near Ford Performance Racing School offers a diversity of challenges and is perfectly suited to showcase the high-performance capabilities of Raptor. The Ford Performance owner programs that have come before are a strong indication that this experience will be outstanding—a big hit with Raptor owners.”

No need to bring your Raptor to the park; Ford provides trucks and safety gear for all who participate. At Raptor Assault, drivers will learn about the various features of the Raptor prior to testing them out on dessert courses, with rock crawling, and over Baja runs.

While the course itself is free, participants are responsible for covering travel and lodging costs. An optional second day of on-track testing with a Ford Mustang GT is also available at reduced cost. 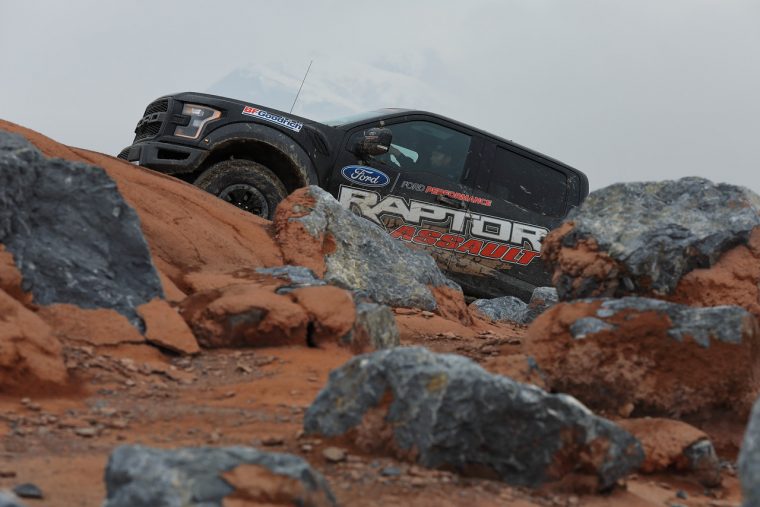 For more information on the Raptor Assault program, visit www.RaptorAssault.com.

Future Ford Performance: What can you expect from the new Ford Bronco when it returns?