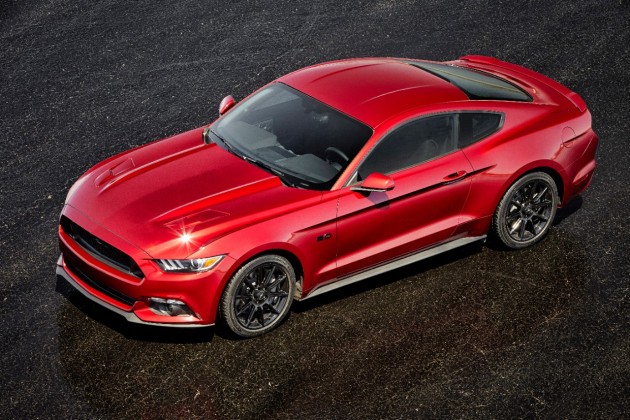 The 2015 Mustang is selling at an incredible clip, but Ford isn’t content to keep its next-gen pony untouched for the 2016 model year. To help keep its V8-powered variant fresh when its closest competitor draws closer to launching its sixth-generation Camaro, Ford has announced a number of changes for the 2016 Mustang GT.

What do these changes entail: hood vent turn signals. Oh yeah. We like the sound of that. 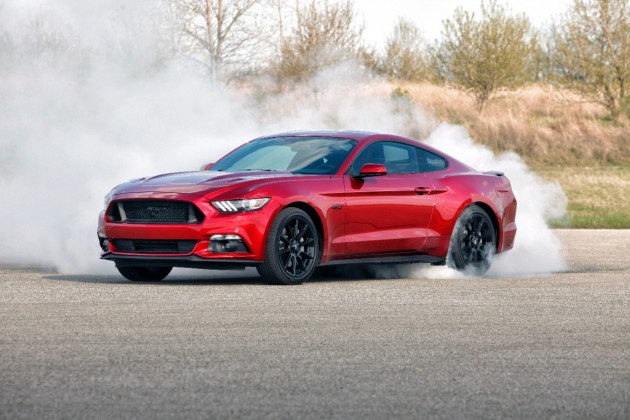 “Mustang enthusiasts are not shy about telling us what they want,” said Melanie Banker, Mustang marketing manager, “and we’re constantly exploring ideas together with our engineering team to develop new features we know our customers will love. These new hood vent indicators for the GT model are a perfect example of us communicating customer feedback to Mustang engineers and the team responding with an exclusive new feature for owners of the 2016 Mustang GT.”

Turn signals integrated in the hood vents are a callback to the 1967 Ford Mustang, and their addition to the 2016 Mustang GT as standard equipment are a simultaneously subtle and significant boost for enthusiasts.

The GT is not the only Mustang getting an upgrade: the 2016 Mustang EcoBoost fastback can be equipped with an exclusive Pony Package, which will include 19-inch polished aluminum wheels, tri-bar pony logo on the grille, side strip, and chrome window surround. 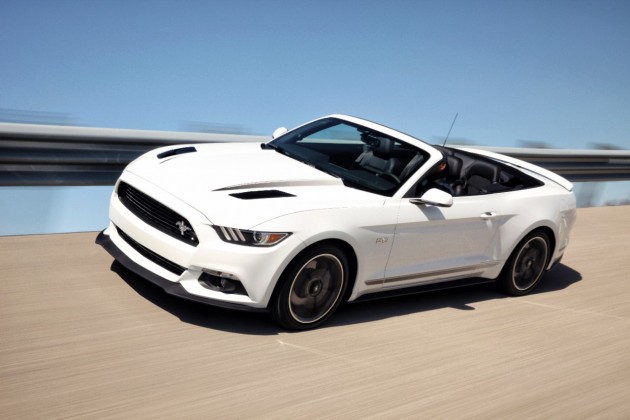 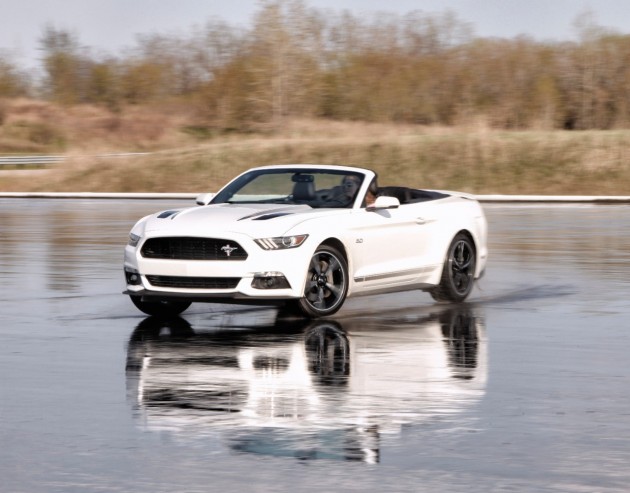