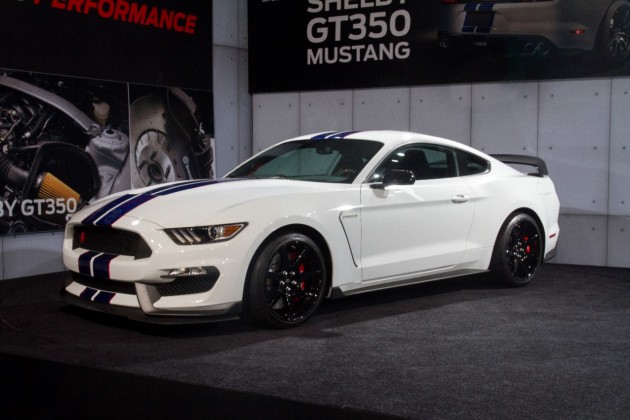 In what can only be considered a happy shakeup, Ford decided that it was going to renege on its original plans to auction off the rights to the first 2016 Shelby GT350 Mustang at Barrett-Jackson Scottsdale. Instead, it put the rights to the first 2016 Shelby GT350R Mustang on the line, resulting in $1 million going to the Juvenile Diabetes Research Foundation.

“The Shelby GT350R is a world-class car, the best performing Mustang that we have ever built,” said Raj Nair, Ford Group Vice President, Global Product Development.  “We are thrilled to donate the first retail production Shelby GT350R to JDRF for auction.  When this car crosses the auction block it should raise a tremendous amount of money for a great charity.”

The Shelby GT350R Mustang uses the 2016 Shelby GT350 as a template, adding standard carbon fiber wheels and rear wing and ditching everything from the trunk floorboard to the A/C for improved aerodynamics.

The pre-production GT350R Mustang driven to Scottsdale was displayed in Wimbledon White in an homage to the first Mustang ever built and the original Mustang GT350. 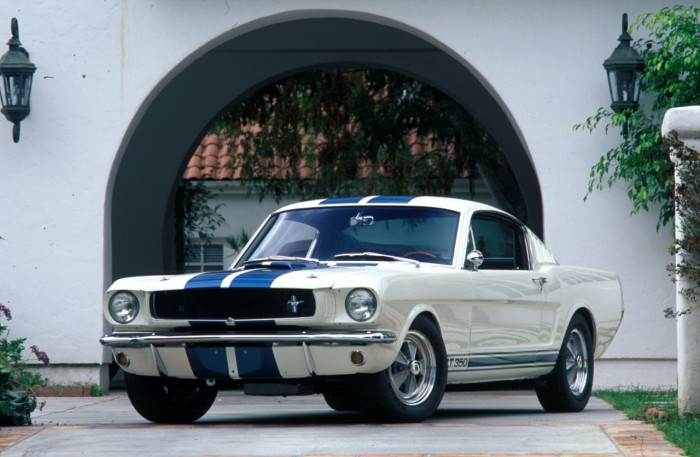 Ford and Shelby also managed to steal the spotlight in Scottsdale by unveiling the 2015 Shelby GT. Further, the highest bid issued this weekend was a whopping $5.1 million for the ultra-rare 1966 Shelby Cobra 427 Super Snake.