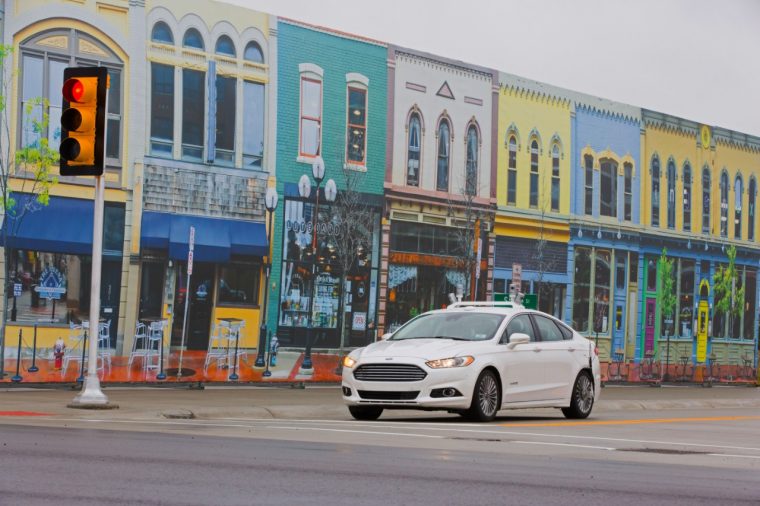 Ford is looking to build its cachet in being considered one of the world’s preeminent automakers in terms of autonomous vehicle technology. This week, it was announced that Ford is the first auto manufacturer to test its self-driving vehicle technology at Mcity, the 32-acre city simulation located at the University of Michigan’s Mobility Transformation Center.

At Mcity, Ford will test its Fusion Hybrid Autonomous Research Vehicle in a full-scale urban environment that will allow it to demonstrate its effectiveness in real-world scenarios including stopping at red lights and negotiating turns onto busy streets. Mcity first opened in July. 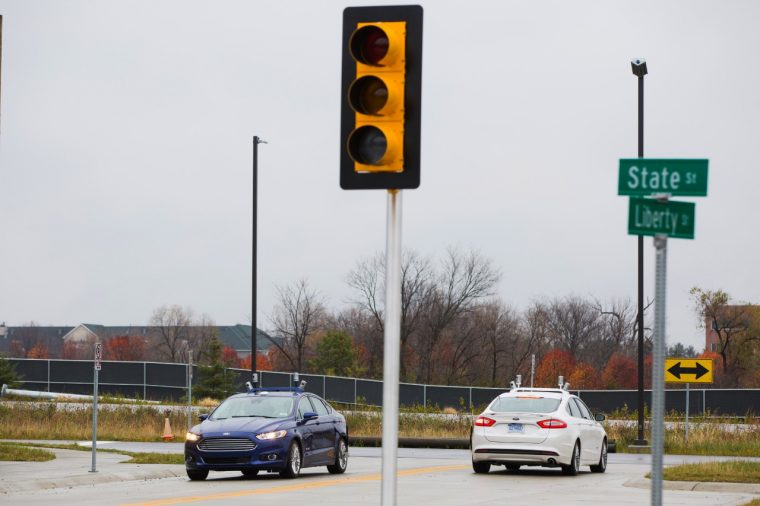 Mcity is built to include everything from construction barriers and curb cuts to multiple road surfaces and tunnels. By testing there, the idea is that Ford is getting more out of each mile than it would by merely testing on a track.

The Fusion Hybrid Autonomous Research Vehicle was revealed in 2013 as part of a collaboration with University of Michigan and State Farm.