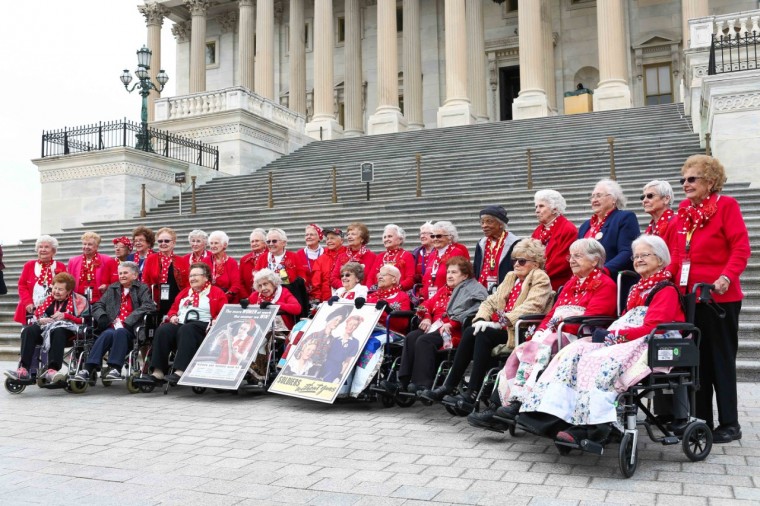 Rosie the Riveters on Capitol Hill

You are probably quite familiar with Rosie the Riveter, the biceps-flexing and bandanna-wearing symbol of female empowerment during World War II, as depicted in the J. Howard Miller poster that proudly proclaims “We Can Do It!” However, Rosie the Riveter was merely a representation of the countless women who joined the effort during the war by taking on factory jobs typically reserved for men, and of the countless more who held those jobs prior to and after the war ended.

Quick Tips for a Clean Car: How to make chrome, aluminum, and steel shine

Ford helped honor several of those women, those Rosies, by arranging a special Honor Flight that took 30 women to Washington, DC to visit the World War II Memorial and to Capitol Hill for a special luncheon at the Library of Congress with Congressmen and Congresswomen from the state of Michigan.

“These women not only helped win a war, they paved the way for future generations to achieve economic and personal independence,” said Jim Vella, president, Ford Motor Company Fund and Community Services, the philanthropic arm of Ford. “It is an honor to celebrate their vital contributions to our country and the cause of freedom.” 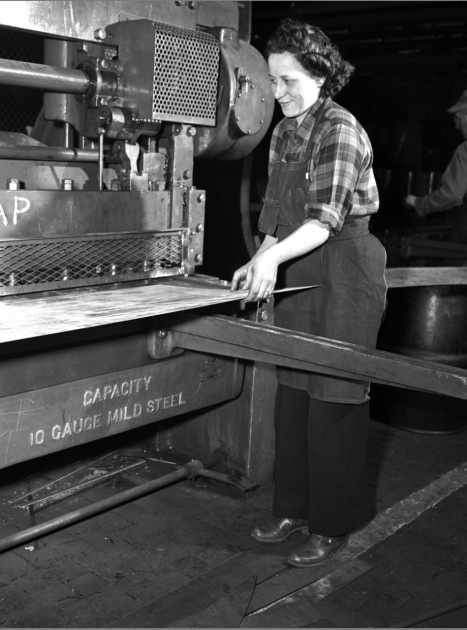 This flight was of particular importance to Ford in that its Willow Run Bomber Plant in Ypsilanti employed as many as 14,000 women on its mile-long assembly line during the war. The plant was ultimately responsible for the production of almost 9,000 B-24 Liberators, or approximately half the number used during World War II.

In total, Ford has sponsored 11 different Honor Flights of World War II, including flights for veterans from Kentucky, Chicago, and Cleveland.

Quick Tips for a Clean Car: How to get your interior looking fresh this spring