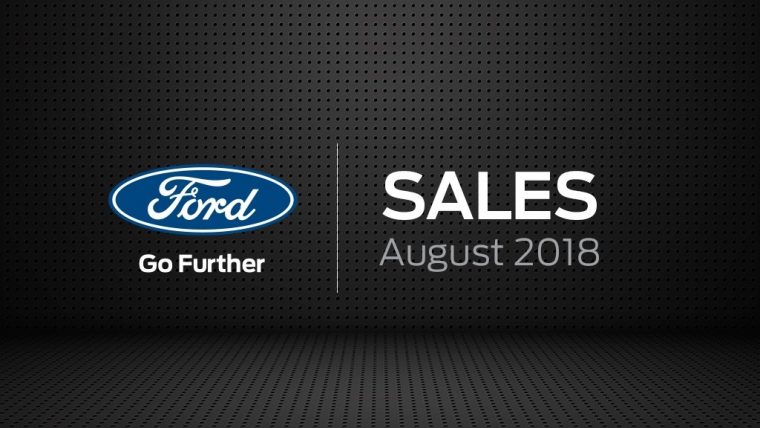 Ford Motor Company of Canada posted its best-ever August sales result last month, delivering a total of 29,247 vehicles across the country and increasing sales 7.1 percent year-over-year. Ford did so in spite of a 23.7 drop in car sales, which totaled 2,408 vehicles, thanks to an 11.2 percent uptick in truck delivers. In all, Ford sold 26,839 trucks, SUVs, and vans during the month.

“Canadians choose Ford more than any other automotive brand, and we’re committed to continuing to earn their trust with every decision we make,” said Mark Buzzell, president and CEO, Ford Motor Company of Canada, Ltd. “From employee pricing; to the smartest, toughest, and most capable pickups; to an expanding lineup of utilities with the attributes customers value most, Ford puts consumers at the center of everything we do.”

Coming Soon: What is known as of now about the upcoming Ford Mustang Hybrid

Ford F-Series sales were up 10 percent at 15,438 trucks delivered, good for its best August performance ever; F-150 sales also achieved a new monthly record with a 13 percent increase. This was complemented by a best-ever sales month for the Ford Transit Van, which was up 74 percent at 1,779 units delivered, and a record August high for Ford Commercial Vehicles.

Also seeing increases during the month were the Ford Expedition (up 29 percent), Fusion (up 22 percent), Taurus (up 103 percent), and Explorer (up 19 percent).