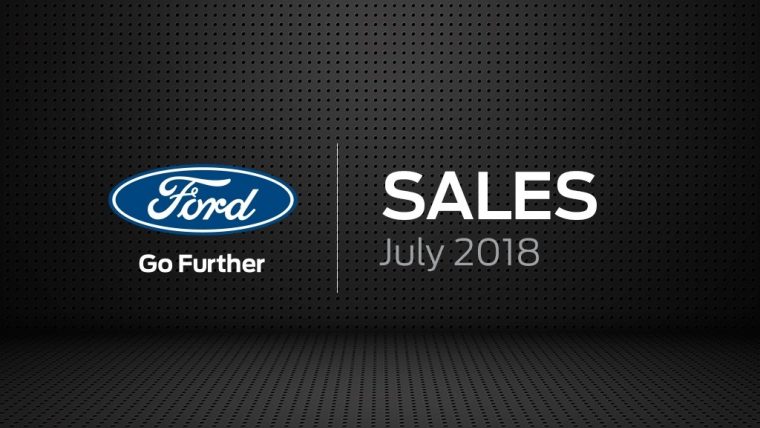 “F-150 is the backbone of the Ford brand, and Canadians continue to be drawn to the breadth of capability and innovation it offers,” said Mark Buzzell, president and CEO, Ford Motor Company of Canada. “We listen carefully to our truck customers, who aren’t afraid to let us know what they’re looking for. For example, based on consumer feedback, we launched the first-ever F-150 diesel earlier this year.”

F-Series sales for July totaled 14,124 trucks, with F-150 sales up 2 percent year-over-year. SUVs were also particularly strong: The Explorer was up 9 percent at 1,948 vehicles delivered, Flex was up 15 percent at 259 delivered, and EcoBoost posted its best month since launch at 761 delivered.

Car sales were once again underwhelming, but not without the occasional bright spot: The Fusion Energi plug-in hybrid saw a 162 percent increase in sales, good for its best July on record.