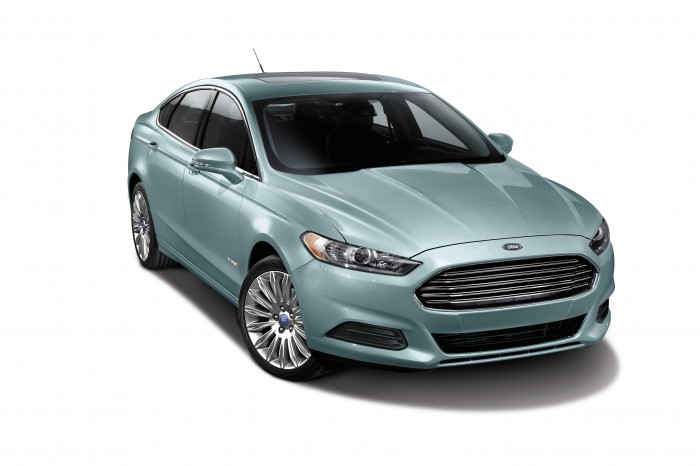 Ford has announced that they will be lowering the official fuel economy ratings for the 2013-14 Ford Fusion Hybrid and Energi, the C-Max Hybrid and Energi, the 2013-2014 Lincoln MKZ Hybrid, and four versions (base automatic, base manual, SFE automatic, SFE manual) of the 2014 Ford Fiesta. As such, more than 200,000 vehicle owners will receive payments ranging between $125 and $1,050 as compensation for the additional money they will end up spending on gas.

“Ford is absolutely committed to delivering top fuel economy and accurate information,” said Alan Mulally, Ford president and CEO. “We apologize to our customers and will provide goodwill payments to affected owners. We also are taking steps to improve our processes and prevent issues like this from happening again.”

Ford says that the error was caused by a factor called “Total Road Load Horsepower” (TRLHP), which is resistance level that is used in the testing that determines a vehicle’s fuel efficiency. Internal testing revealed the error and the fuel economy disparity, at which point they reported their findings to the EPA.

Below are the adjusted fuel economy ratings for the vehicles in question and the reimbursement that customers can expect.