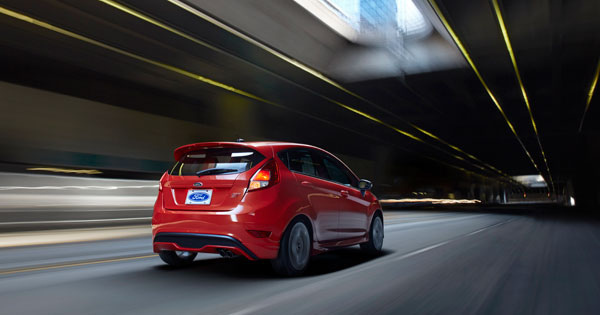 The Ford Motor Company is reporting a strong April sales performance in China, with sales up 29 percent for that month and 41 percent year-to-date.

Its strongest performance compared to last year came from imported Ford vehicles, including American classics like the Ford Explorer, Ford Edge, Ford Focus ST, and Ford Fiesta ST. Their combined sales increased by 72 percent compared to April 2013 and by 202 percent on a year-to-date basis.

The bulk of Ford Chinese April sales came from Changan Ford Automobile, Ford’s passenger car joint venture, which sold 68,119 vehicles last month for a 29 percent increase. This brought year-to-date sales up to 263,317 vehicles for a whopping 46 percent boost—an incredible feat for a model already selling in the hundreds of thousands.

Ford also debuted the all-new Ford Escort, the all-new Ford Mustang, and the Ford Everest Concept at last month’s Beijing Auto Show. When they launch, we can expect them to accelerate Ford’s momentum in the growing Chinese economy even further.