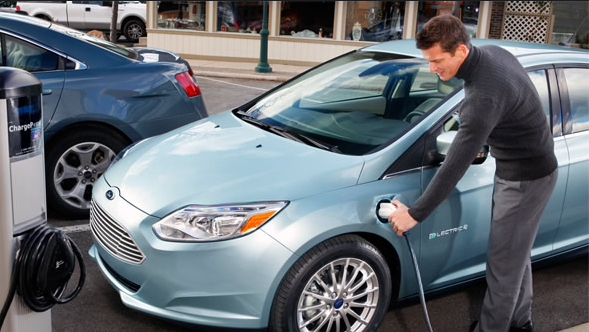 Ford would probably be among the first to admit that it is nowhere near the first name in electric vehicles. That, however, seems to be a stigma that the automaker would very much like to change. The latest indication to this end: Ford has dropped the price of both the 2014 and 2015 Focus Electric by a whopping $6,000.

This means that the 2014 and 2015 Focus Electric will now start at an MSRP of $29,995, which is far more competitive with its primary rival—the best-selling Nissan LEAF EV.

“We hope by reducing the price we’re giving consumers another reason to consider it,” Ford spokesman Aaron Miller told AutoblogGreen. 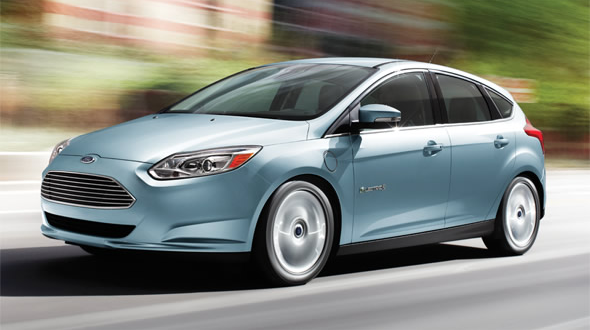 Whether car buyers are more or less likely to pick up a 2014 or 2015 Focus Electric with a lower price remains to be seen, but the proverbial iron is hot enough that Ford seems poised to strike now.