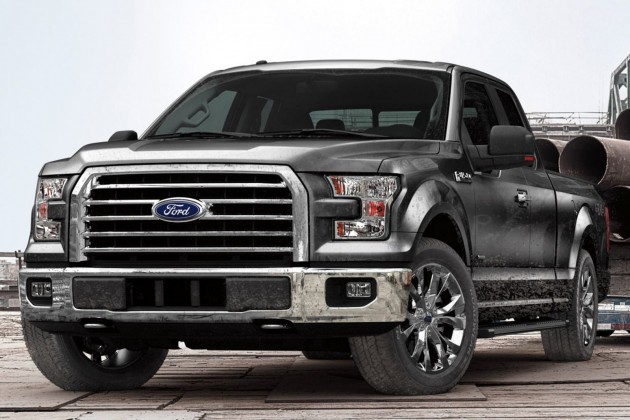 Three Ford vehicles earned Best All-Around Performance accolades, in addition to a number of other honors, in the 2015 Automotive Science Group study of vehicle performance.

Most impressively, the 2015 Ford F-150 XL SuperCab with 8-foot box and 2.7-liter EcoBoost engine not only swept the awards for Best All-Around Performance, Best Environmental Performance, Best Economic Performance, and Best Social Performance for a full-size truck, but ASG also found that its aluminum-intensive design and extensive weight loss helps give it the best life-cycle carbon footprint and lowest overall cost of ownership of any truck on the road today.

“Ford has done the unthinkable—they have produced a lightweight aluminum intensive truck that costs less and performs better than its conventional truck counterparts over the vehicle’s life-cycle,” says Colby Self, managing director of the Automotive Science Group.

The 2015 North American Truck of the Year earns this honor from ASG despite not being the most fuel-efficient truck overall—that distinction goes to the Ram EcoDiesel, which is 1 mpg combined better than the F-150 EcoBoost—and the sourcing, manufacturing, and assembly processes actually creating more CO2 emissions than conventional trucks.

What offsets these emissions is the improvement in efficiency over the projected phase of use for the truck. According to ASG, the new F-150 produces about 9% fewer emissions over its lifetime than the previous generation. Further, the difference in efficiency between the F-150 is said to be offset by the increased level of CO2 emitted by burning diesel fuel, and the nearly $1 difference between regular petrol and diesel makes the F-150 the more economical choice of the two.

In addition to top honors for the F-150, Ford earned plaudits for the 2015 Focus Electric hatchback and C-MAX Energi Hybrid wagon. 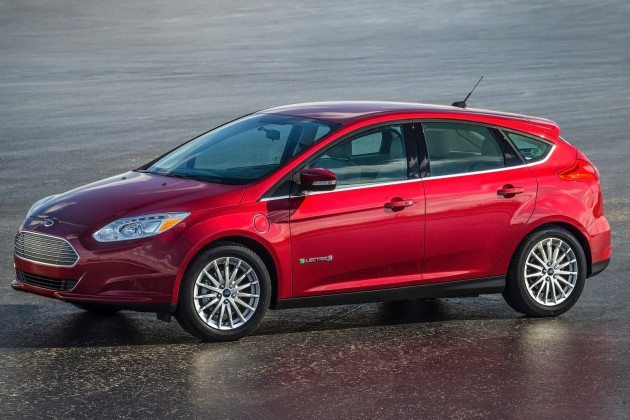 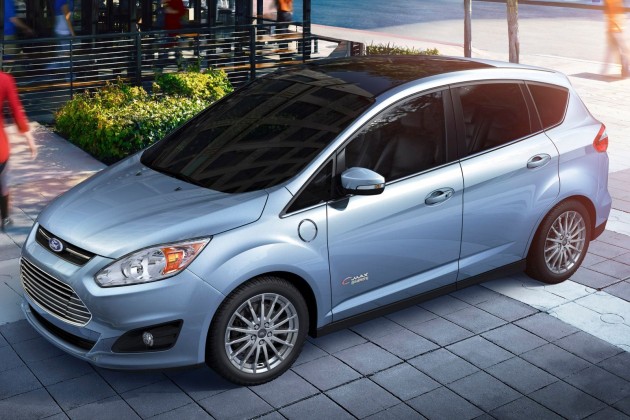 The 2015 Ford C-MAX Energi Hybrid won Best All-Around Performance for a wagon, as well as earning the honor for best Environmental Performance.