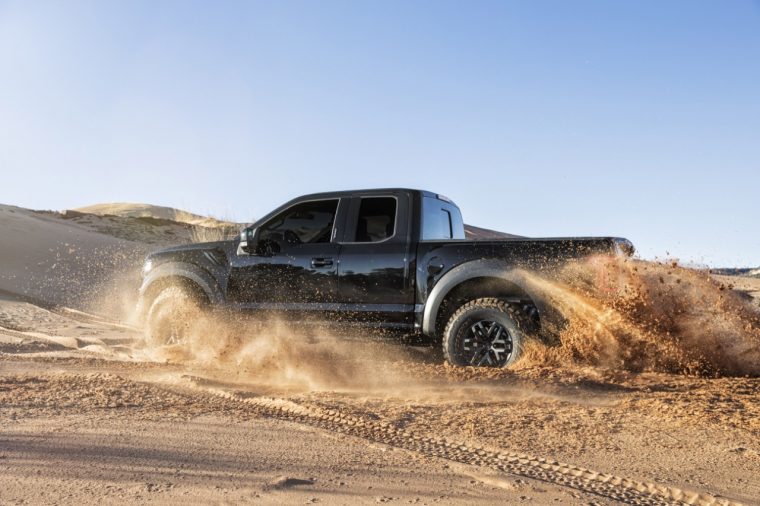 Ford’s efforts to makes its vehicles the most fuel efficient on the market have resulted in the announcement that all 2017 F-150 pickup trucks with EcoBoost engines—including the much-anticipated F-150 Raptor—will come standard with Auto Start-Stop technology.

Coming Soon from Ford: The new and improved 2017 Escape

The technology, which deactivates the engine during complete stops and almost instantaneously turns the vehicle back on when the brake is released, will help EcoBoost-powered trucks improve fuel economy even more. It is estimated that EcoBoost could be the engine of choice for upwards of 60% of all F-150 sales in the year ahead.

Idling Your Car in Winter to Heat It Up: Both Ineffective and Dangerous