Ford Defeats Toyota in Final Round of Rally America Championship 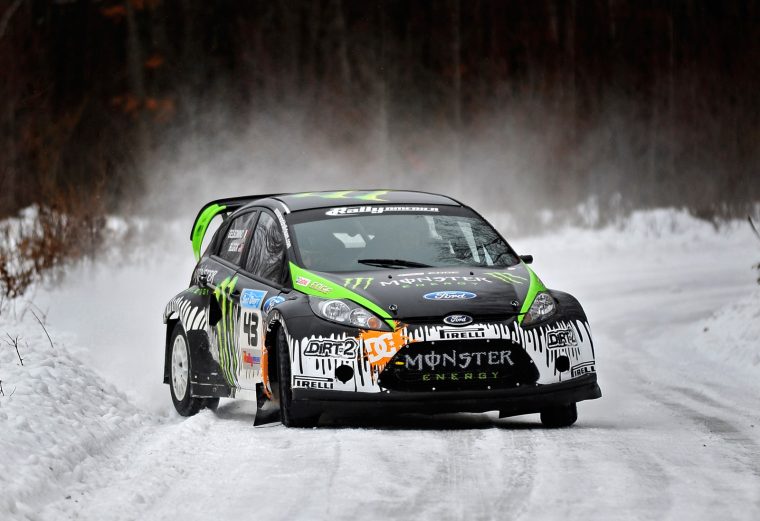 It was a long, arduous fight to the finish line. After trading the lead back and forth several times throughout the Rally America 2WD championship, the duel between Ford’s Cameron Steely and Toyota’s Ryan Millen finally came to a close, with the former taking a decisive win at the Lake Super Performance Rally in Houghton, Michigan.

Need a Truck? Why you can’t go wrong with Ford

There were more than a dozen stages at the Lake Superior Performance Rally, but after five round Millen had given up a 16-second lead to Steely’s Ford Fiesta ST and pushed harder than he should have. He came over a crest too fast and went off-course, hitting a few trees on the way and causing extensive damage. Toyota could have repaired the car, but at that point the fight for the championship was over and they had enough of a lead to guarantee they wouldn’t drop down to third place, so the team chose to retire.

At the end of the day, Cameron Steely, Preston Osborn, and the Ford Fiesta ST took victory in the 2WD class of the Rally America Championship with 135 points, ahead of the Toyota team’s 119. Perhaps it was only fitting, given that the final round took place in Houghton, Michigan, less than 200 miles away from the birthplace of Ford.

Even their battle didn’t end with the punch that Toyota would have wished for, they’ll be back next year and surely as competitive as ever.

When Getting a New Ride: Consider trading in your old one