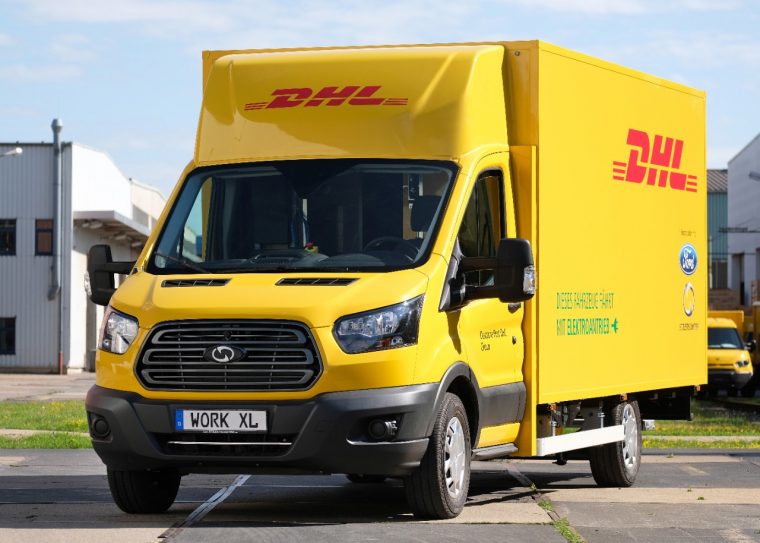 Earlier this year, Ford-Werke GmbH and Deutsche Post’s StreetScooter GmbH announced its intention to build battery-electric e-vans that would be put into action by Deutsche Post DHL by the end of 2018. It didn’t take nearly as long as expected for the first of those vans to break cover as Deutsche Post DHL Group and Ford this month revealed the StreetScooter WORK XL e-van in Cologne, Germany.

“We’re really proud of this ambitious project, and of the strong partnership we’ve developed with Deutsche Post DHL Group and StreetScooter,” said Steven Armstrong, group vice president and president, Europe, Middle East, and Africa, Ford Motor Company. “This joint project will be Europe’s largest manufacturer of emission-free, medium-sized e-vans, and it doesn’t come a moment too soon. Buses, cars, and of course, delivery vans play vital roles in our daily lives, but we have to find a way to make them cleaner. This project is a great step along this path.” 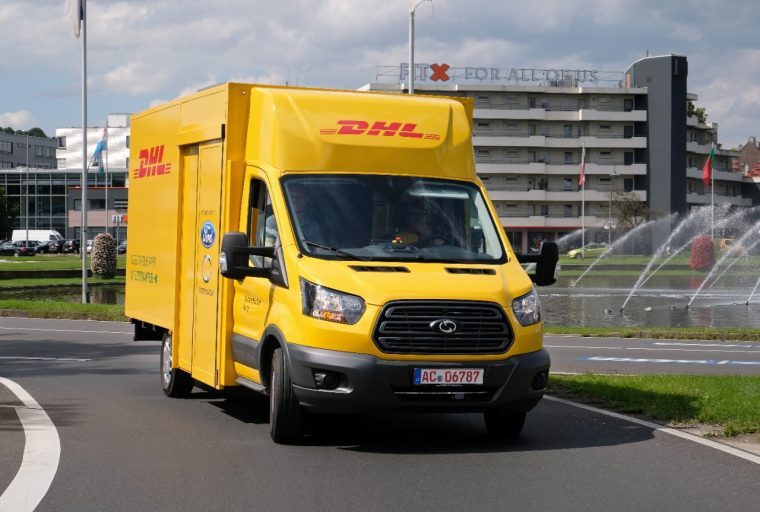 It was announced that the StreetScooter manufacturing plant in Aachen, Germany, will produce 150 early build e-vans by the end of the year and that Deutsche Post DHL, StreetScooter, and Ford will team up to build 2,500 e-vans by the conclusion of 2018.

The StreetScooter WORK XL is based on a Ford Transit chassis and is estimated to save upwards of five tons of CO­­2 and 1,900 liters of diesel fuel per year. Extrapolated over 2,500 units, those savings add up to 12,500 tons and 4.75 million liters per year, respectively. It will be able to fit more than 200 packages and will feature shelving units in the cargo area, which will be accessible from the cab. 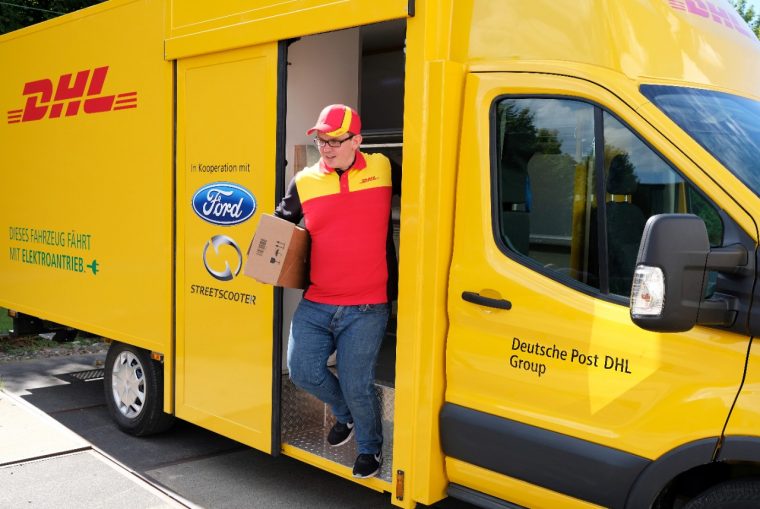 “The new StreetScooter WORK XL expands our e-fleet in the commercial vehicle segment. It is the perfect vehicle for parcel deliveries in major cities and large urban areas, and will enable us to cope with the rising parcel volumes in an even more environmentally friendly and quieter manner,” said Jürgen Gerdes, Member of the Board of Management Post – eCommerce – Parcel, at Deutsche Post DHL Group. “With this commitment, we are also underlining our claim of being the market leader in green logistics.”

Even prior to the rollout of the WORK XL, Deutsche Post DHL is the largest e-fleet operator in all of Germany.

Has Your Battery Died on You Unexpectedly? Here’s what you need to know to give yourself a jump