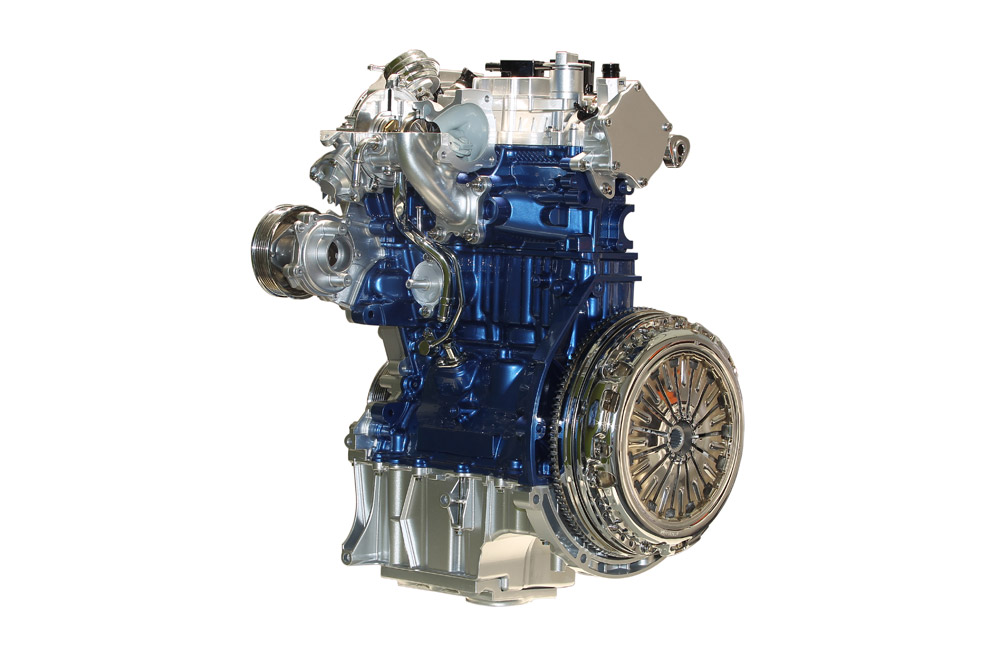 Ford’s 1.0-liter EcoBoost engine has earned widespread acclaim and a number of awards since its debut. Today, it adds yet another trophy to its mantle, earning the title of “Best Engine Under 1.0-litre” at the 2015 International Engine of the Year awards. This marks the fourth consecutive year that the EcoBoost has earned this award.

“The 1.0-litre EcoBoost engine changed the game for small petrol engines and we’re proud it remains best in class despite a growing number of competitors,” said Joe Bakaj, vice president, Product Development, Ford of Europe. “The spirit of innovation that helped us create this engine is alive and well and we continue to develop new engines.”

The 1.0-liter EcoBoost was deemed the best in its class based on drivability, performance, economy, refinement, and technology. The award-winners were determined by 87 automotive journalists from 35 different countries.

In addition to its fourth straight “Best Engine Under 1.0-litre” award, the 1.0-liter EcoBoost has also won three overall International Engine of the Year awards, and it was named the “Best New Engine” upon its debut in 2012.

Ford vehicles sold in the United States with the 1.0-liter EcoBoost include the Fiesta and Focus.