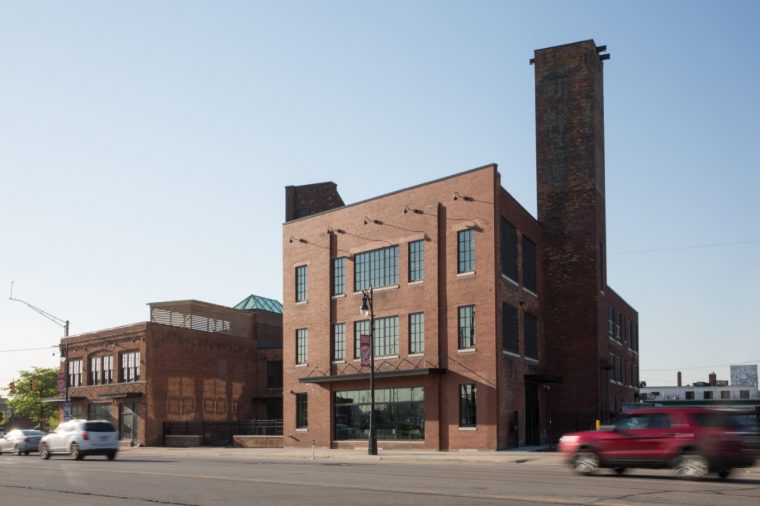 Ford this week gave a peak into the new digs for 200 members of electric vehicle and autonomous vehicle teams as talks continue toward an expected announcement regarding the fate of Michigan Central Depot.

Ford Team Edison, the team working on Ford’s global electric vehicle strategy, and the company’s autonomous vehicle business team have taken up residence in a refurbished factory space in Corktown. Aptly known as The Factory, the 45,000-square-foot facility at the corner of Michigan Avenue and Rosa Parks Boulevard is seen as the first step in a larger plan to develop the neighborhood into a second hub for the automaker and mobility company.

“Moving our teams to Corktown will further enhance our electric and autonomous vehicle development,” said Sherif Marakby, Ford vice president, autonomous vehicles and electrification. “It gives our teams the workspace they need to promote collaboration and big thinking, and an urban setting that delivers crucial insight for both programs.”

Ford Team Edison is integral to the development of the Mustang-inspired battery-electric SUV tentatively known as Mach 1 as well as electrified variants of vehicles like the Bronco, Mustang, and F-150. Ford’s autonomous vehicle business team will work in conjunction with Argo AI to bring about the production of dedicated self-driving vehicles in 2021.

Ford has been in talks with the Moroun family to acquire the long-dormant Michigan Central Station since earlier this year. The Detroit News anticipates that an agreement between the two parties will be formally announced in mid-June, but sources warn that the deal has not yet been closed. It’s also rumored that Ford is interested in Corktown properties such as The Alchemy, a block-long facility behind The Factory, and a former book depository.

New from Ford: 2018 EcoSport is ideal for customers who want utility without all the overhead

Photos: Ford Teams Settle In at The Factory in Corktown 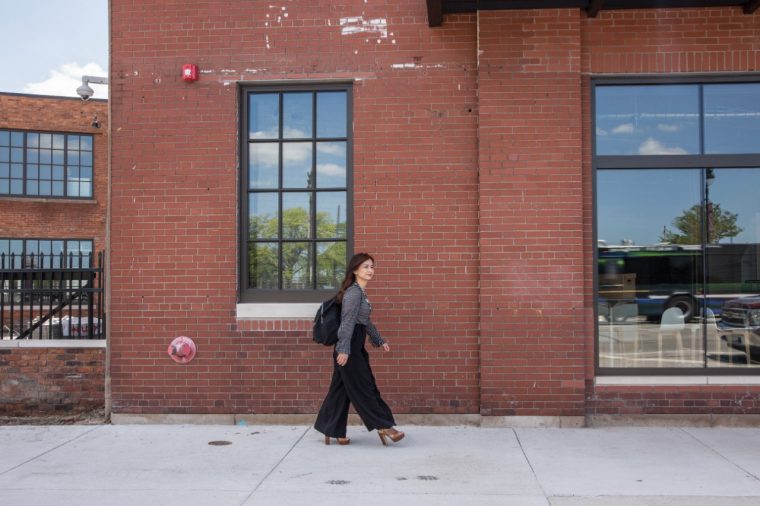