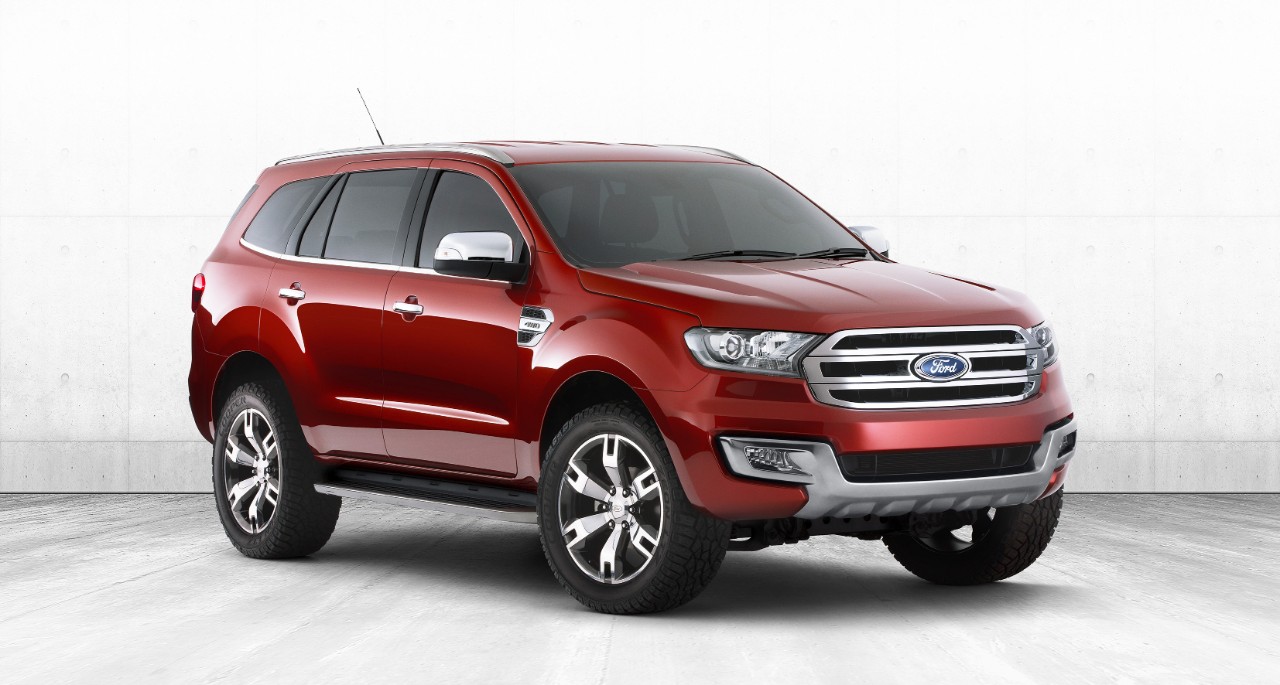 The 2014 Bangkok International Auto Show opened today in Thailand, and the Ford Everest Concept has been revealed as the automaker’s vision for the future of the mid-size, seven-seat SUV.

Blending the latest technology, a distinctive sense of style, and a rugged approach to driving, the Ford Everest Concept is being geared specifically toward the ASEAN markets—including Indonesia, Malaysia, the Philippines, Singapore, Thailand, Brunei, Burma, Cambodia, Laos, and Vietnam. Ford previously revealed the Everest Concept in Sydney back in late 2013.

There are still no specs on the Ford Everest Concept, but its appearance suggests that it is imbued with the same engineering cues that make Ford’s Explorer, Edge, Escape, and Flex among the industry’s most durable, rugged, and fun-to-drive SUVs.

“The Ford Everest Concept shows the bold new direction that we envision for a mid-size, seven-seat SUV that has been designed for ASEAN and global markets,” said Matt Bradley, president, Ford ASEAN, in a press release.

“Extending Ford’s unsurpassed heritage of creating class-defining SUVs, the Everest Concept features a stunning design that hints at its toughness and exceptional capability. And, like the current Everest, the production version of this next-generation SUV will be built right here in Thailand.”

The current-generation Everest is available in international markets including Australia, South Africa, and the ASEAN countries. The Everest is a spiritual successor of the Ford Ranger pickup trucks that were available in the United States up through 2012.

Ford’s intention with the Everest Concept is to increase its global utility market share. Ford sold 1.2 utility vehicles around the world in 2013, which was a 35 percent year-over-year increase.

Would you like to see the Ford Everest make its way to America? Leave us a comment and let us know what you think! 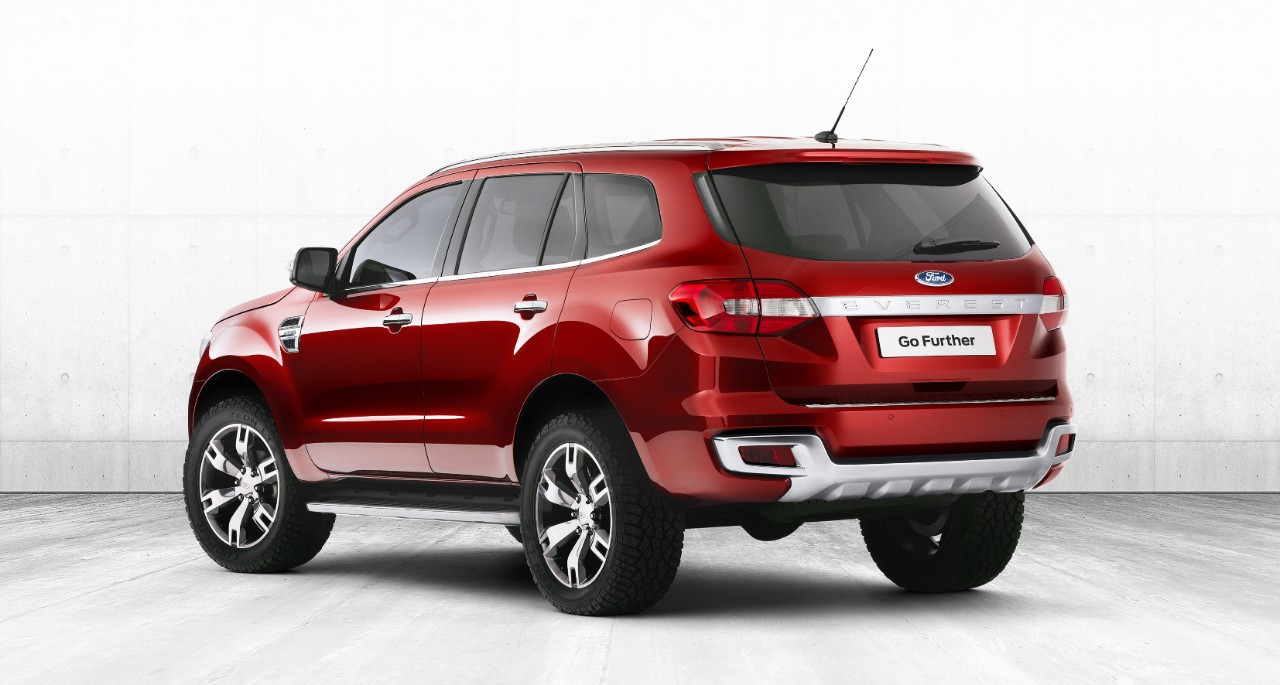