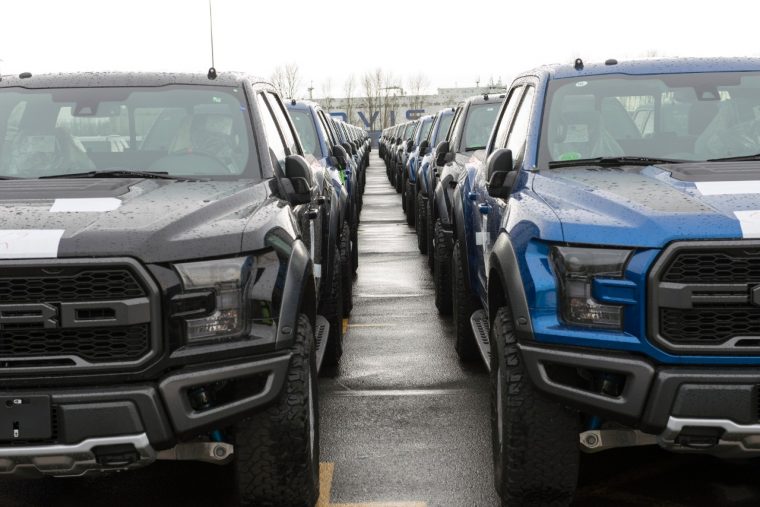 Performance truck and off-road enthusiasts in China have reason to rejoice: Ford has announced that it has begun shipping its 2017 F-150 Raptor to the country, marking the first time in the history of the Blue Oval brand that an F-Series truck built in the United States is being exported to China.

“Ford is one of America’s top exporters, and F-150 Raptor’s appeal and unmatched off-road performance has earned the truck a loyal following around the globe,” said Joe Hinrichs, Ford president, The Americas. “Export to China enables us to bring a new group of enthusiasts into the Ford family.”

“Raptor’s unique looks and capability have generated amazing buzz at every auto show we’ve brought it to around China,” said David Schoch, Ford group vice president and president, Ford Asia Pacific. “F-150 Raptor is another example of our commitment to offer a wide range of vehicles for customers in China—everything from SUVs to high-performance cars and trucks.” 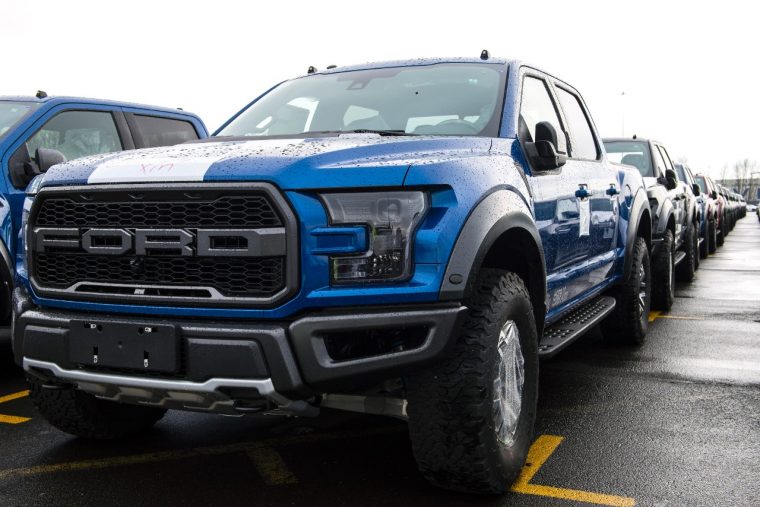 The Dearborn-built performance truck is being exported only as a SuperCrew model, and it appears to be otherwise the same truck that off-road buffs in the United States have been clamoring for since 2015.

The 2017 Ford F-150 Raptor is powered by a 450-horsepower 3.5-liter EcoBoost engine mated to a 10-speed automatic transmission, and it features a Terrain Management System that allows the driver to alternate between six different driving modes. Other features include custom Fox Racing shocks, BFGoodrich off-road tires, dual-performance exhaust, and durable-yet-lightweight aluminum-alloy cab.