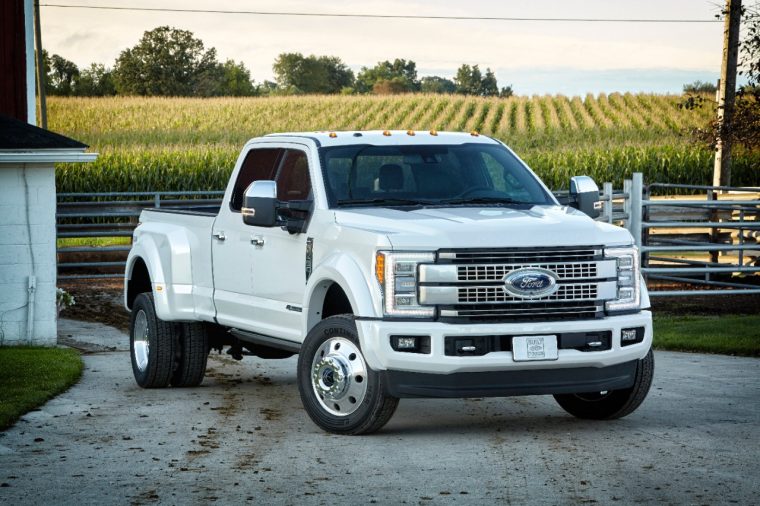 Ford Motor Company of Canada saw an 18% year-over-year sales increase in November thanks to another record-breaking performance from the F-Series truck lineup and a new sales benchmark set by the all-new Escape. Ford and Lincoln vehicle sales combined for a total of 24,472 sales in November, up from 20,695 units sold in November 2015.

“We truly appreciate that Canadians choose Ford again and again,” said Dianne Craig, president and CEO, Ford of Canada. “F-Series, with record-breaking F-150 sales and the launch of the all-new 2017 Super Duty, put us in a strong position to continue our track record as Canada’s favorite truck.”

Lincoln brand sales were up 10%, driven by a 60% year-over-year increase from the MKZ and the continued success of the recently-launched 2017 Continental.

“The positive customer feedback on the all-new Lincoln MKZ and the return of the Lincoln Continental has been fantastic. With four new vehicles in four years and the Navigator concept just unveiled, the Lincoln brand keeps getting stronger.” said Craig.