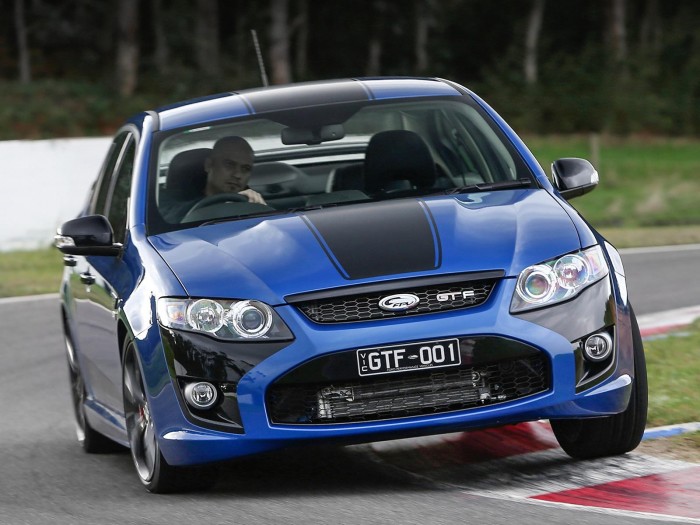 The last of the V8 Interceptors! Well, sort of. Not really. But, hey, Mad Max jokes.

Ford wants to make sure that the latest generation Mustang is uncontested and unrivaled, even if it means taking out one of its own in the process. The result of the push to make the Mustang the first name in Ford performance spells the end for the actual Ford Performance Vehicles brand in Australia. This means the end of production for the iconic Ford Falcon by 2016 and, more recently the final Falcon GT ever built—the Ford Falcon GT F 351. 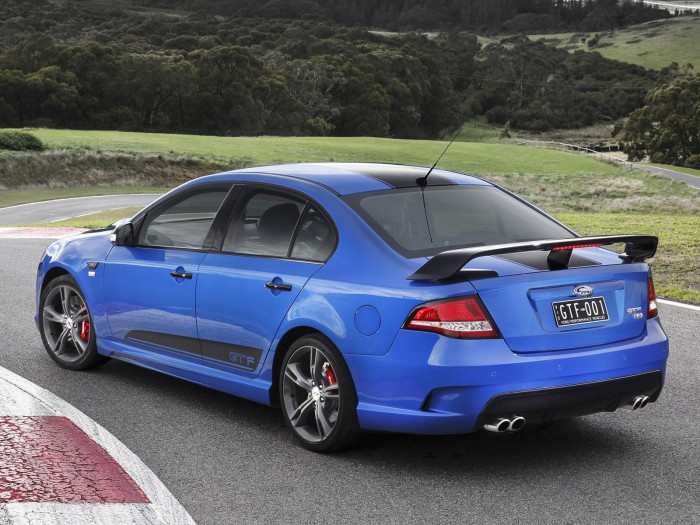 The “F” stands for final, and the 351 is both an homage to the 351 cu-in V8 Falcon GTs of decades past and an indication of its kW output. That’s 470 horsepower, by the by. The Ford Falcon GT F 351 is fitted with a supercharged Boss 5.0-liter V8, and will also boast improved suspension and Brembo brakes.

Only 500 GT F models will be built for Australia, with an additional 50 made for New Zealand.

“Our goal was to create the best vehicle we could; a vehicle that pays respect to Ford GTs of old yet celebrates all that is good about Ford’s performance credentials,” FPV Chief Program Engineer, Peter de Leur, said. 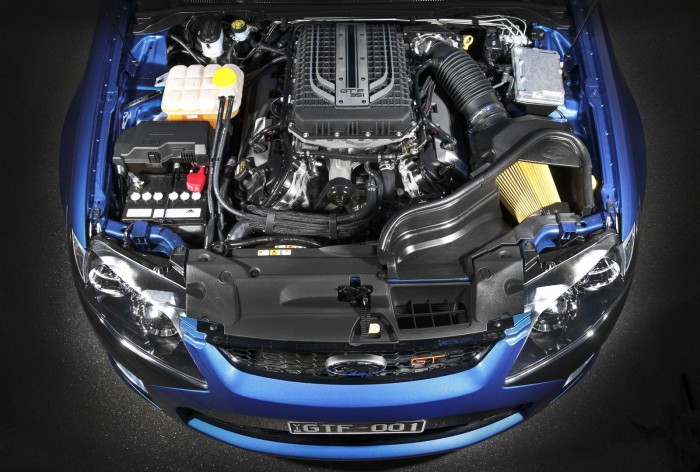 FPV has also released the following, somewhat somber video to mark the end of an era. Come for the somewhat maudlin tone, stay for all of that sweet Falcon footage.

Here’s to the legacy of the Falcon and the supremely badass Ford Falcon GT F 351. If you’re an Aussie (or a Kiwi), you’d do well to get your hands on one of these while you have the chance. We know we would.