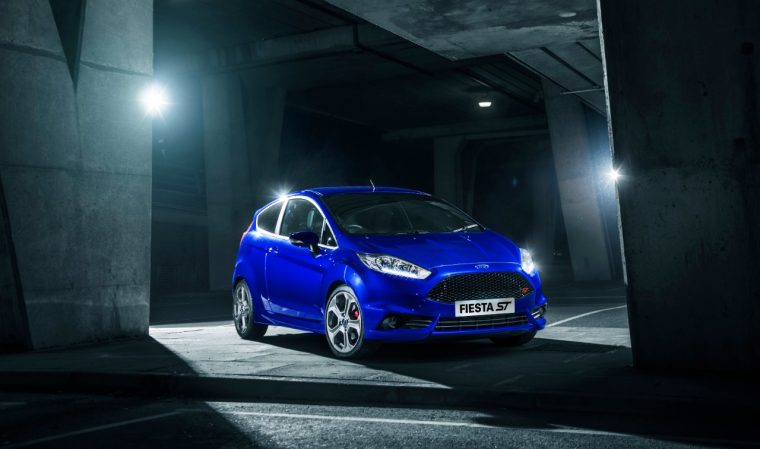 The new year may be young, but Ford seems to have already won a whole butt-ton of awards. Adding to that metric butt-ton are a pair of major honors for two of the automaker’s finest vehicles, one a piece from either side of the Atlantic.

First, the Fiesta ST earned its fourth straight What Car? Best Hot Hatch award in no small part due to the addition of a new five-door body style and a special edition Fiesta ST200 released to help celebrate the 40th anniversary of the Fiesta nameplate.

“The Ford Fiesta ST is impossible to dislike. It leaves rivals trailing on a challenging road because it dives into corners like a terrier chasing a bouncing ball and the steering is full of feel. In normal use, it doesn’t disappoint. Like all Fiestas, the ST has a decent boot and plenty of cubbyholes and is small enough to feel wieldy around town,” said What Car? Editor Steve Huntingford.

“Fiesta ST is the best all-round hot hatch. It strikes the perfect balance between performance and affordability. It lets you attack B-roads without worrying about the width of the car or how powerful it is. In fact, it’s sharper than the BMW M140i, which costs almost £15,000 more. To add to its appeal, the ST combines all of this with the reliability, practicality, and dealer coverage that has made the Fiesta top seller.” 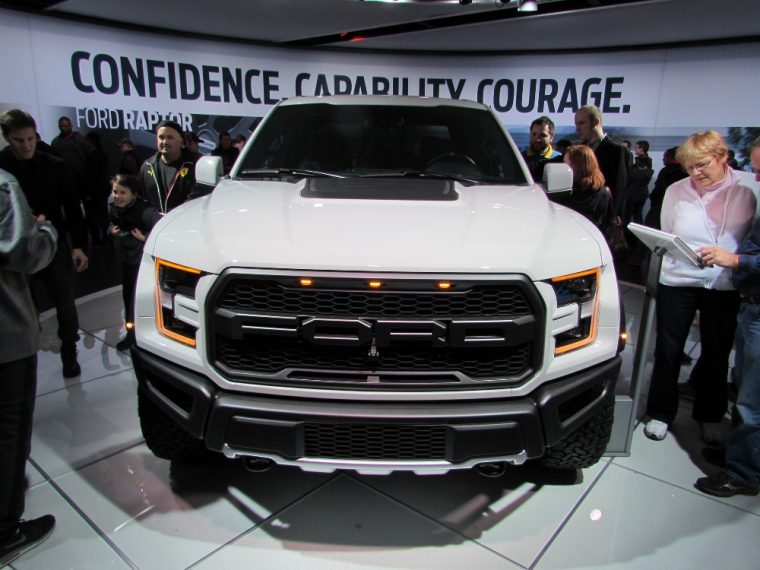 Stateside, the all-new Ford F-150 Raptor narrowly defeated the revamped F-Series Super Duty for Cars.com’s Best Pickup Truck 2017. The advantage that earned the Raptor the top prize, per Cars.com’s comments, was its combination of on- and off-road capabilities.

“The all-new Raptor is Ford’s top-tier desert-running off-roader and, in many ways, is the best combination of engineering and features in a pickup truck that we’ve ever seen. It is so purpose-built, so understanding of what its drivers need and so great to drive—whether on- or off-road—that it’s a revelation of what can be done with a pickup.”