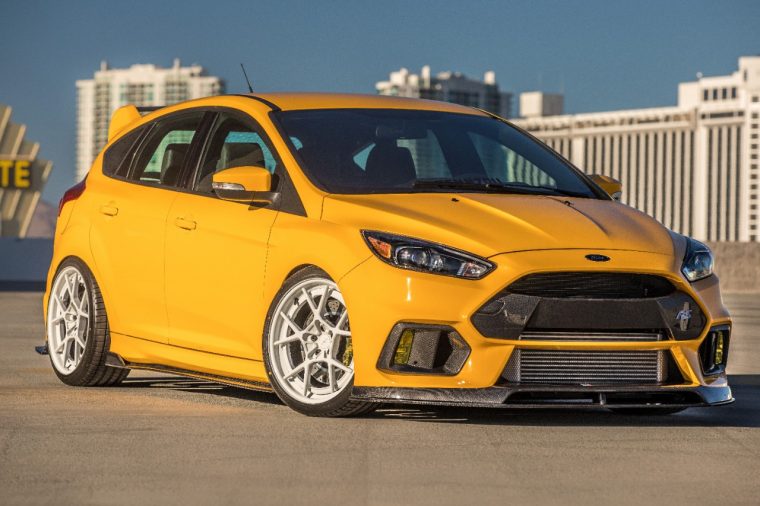 For the third year in a row, Ford has secured two Hottest at SEMA Awards: the Ford Focus was named Hottest Hatch for a second year in a row, and the Ford F-Series took home Hottest Truck for the seventh time in eight years.

“The aftermarket industry’s ongoing elevation of our vehicles feels great,” said Dave Pericak, global director, Ford Performance. “We are beyond proud to have two back-to-back-to-back winners in our Focus and F-Series.”

“Ford has a long history of support and partnership with the aftermarket community, bringing increased options and products for consumers,” said Chris Kersting, SEMA president and CEO. “F-Series and Focus are just two of the most recent examples of the great vehicles Ford offers for personalization.” 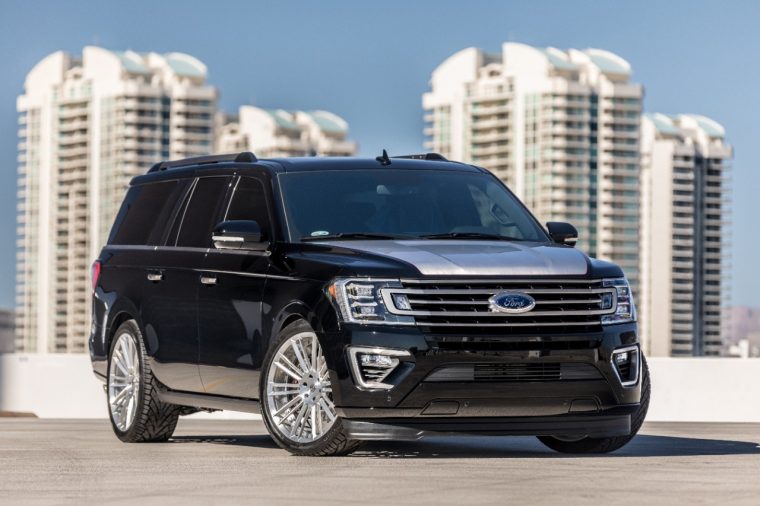 Though the F-Series and Focus were ultimately Ford’s award-winners, the Mustang, all-new 2018 Expedition, and all-new 2018 EcoSport all had strong presences at the show. Above is a 2018 Ford Expedition 4×2 Limited Max, equipped with a CGS Performance stainless cat-back exhaust, Whipple intercooler and cold-air intake, McGaughy’s suspension, Sparta six-piston brakes with 15-inch rotors, and decked out in Axalta Super Jet Black paint by Flying Iron Designs’ Andy Meeh.