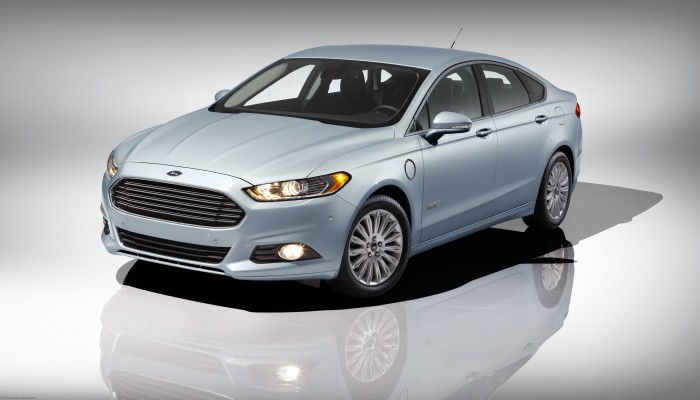 While the traditionally powered Ford Fusion was introduced in 2006, its plug-in hybrid counterpart, the Ford Fusion Energi, has only recently arrived on the market in February 2013. Since its introduction, the Energi has made a huge splash, quickly becoming one of the top hybrids in the car industry.

As the plug-in hybrid alternative for the Fusion, the Energi was first unveiled at the 2012 North American International Auto Show (NAIAS), entering production after its popularity couldn’t be ignored. As one of two Energi models offered by Ford, the Fusion Energi is a major step in the green direction for the American carmaker, especially with its 21 mile all-electric range.

Already in its short history, the Ford Fusion Energi has been awarded the Los Angeles Auto Show 2013 Green Car of the Year award.

Since its introduction in 2013, the Ford Fusion Energi quickly became one of the most popular plug-in hybrids on the market, beating out the segment-leading Toyota Prius in many areas. While some see the price tag as a huge obstacle that the plug-in has to overcome, it doesn’t appear to hinder sales in the slightest.