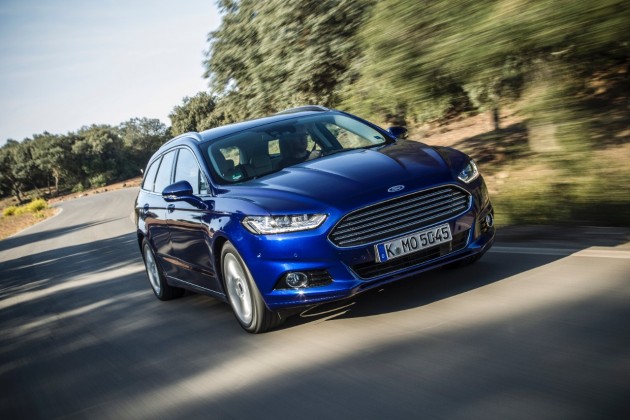 Ford increased its European market share yet again in February, selling 78,100 vehicles in its 20 traditional European markets. This marks an 11.7% growth, which is significantly better than 7.1% growth for the entire auto industry in the same month.

“We are seeing very healthy customer response to our newest vehicles—from the Mondeo, Focus, and EcoSport to our all-new line of Transit commercial vehicles,” said Peter Fleet, vice president, Sales, Ford of Europe. “The market is strengthening gradually and we expect to continue to build momentum this year with exciting new vehicles like the Focus ST, Mustang, S-MAX and the launch of our new upscale Vignale line.”

Volume-wise, Germany was Ford’s biggest market in February with 17,800 vehicles delivered overall. Britain was close behind with 13,500 vehicles, and Italy accounted for 10,300 vehicles. To date, Britain leads the way for Ford with 41,300 sales, followed by Germany with 32,900 sales and Italy with 20,400 sales. 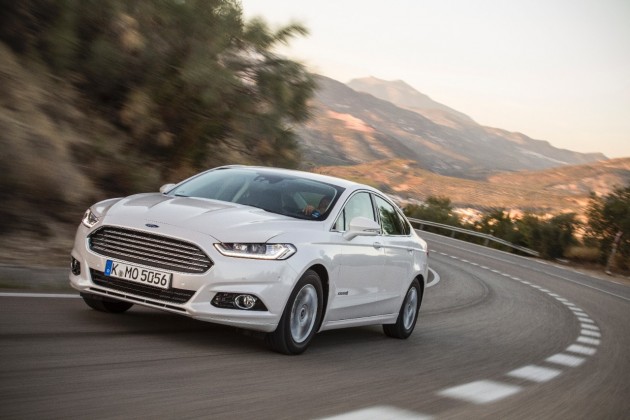 Sales of the Mondeo were up 33% year-over-year in February with 4,400 units delivered. The Transit family—consisting of Transit, Transit Courier, Transit Connect, and Transit Custom—also experienced significant growth, as did the Tourneo lineup.

More from Ford: Mustang Beats Batman and Superman in List of the Top Worst Passwords