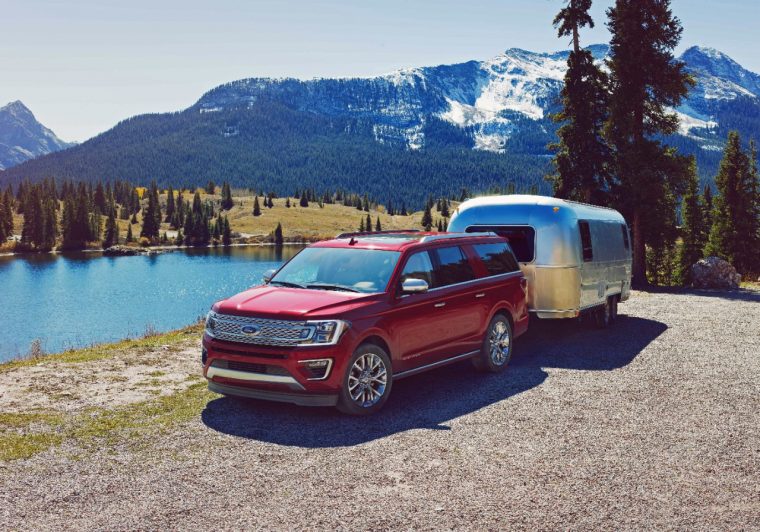 Ford on Tuesday made a number of announcements regarding production of key models moving forward, including an investment in its Kentucky Truck Plant and the fate of its next-generation Focus.

Likely to receive the most attention is the revelation that the next-generation Focus will be built at pre-existing global plants when production gets underway in the second half of 2019. According to Ford, the majority of new Focus vehicles sold in North America “initially” will come from China, and additional variants—likely including performance variants like the Focus ST and Focus RS—will be sourced from Europe.

As if anticipating blowback from an orange puppet that never stops yapping, or perhaps from a thousand people screaming into the void of their personal Facebooks in outrage about AMERICA, Ford was quick to offer reassurance that the decision to build the Focus in and export it from China and Europe will not adversely affect American manufacturing jobs or, say, lead to all American Ford employees being fired.

No US hourly employees will be out of a job tied to the new manufacturing plan for Focus. Production of the current North American Focus at the Michigan Assembly Plant continues through mid-2018. Following that, the plant will be converted to produce the Ranger midsize pickup truck in late 2018 and the Bronco midsize SUV in 2020.

Ford earlier this year announced an investment of $850 million at Michigan Assembly Plant to support the relaunches of the Ranger and Bronco.

Further affirming Ford’s commitment to the United States is a $900 million investment in the Kentucky Truck Plant to support production of both the all-new Ford Expedition and Lincoln Navigator. The investment will allow the plant to secure 1,000 hourly jobs; Ford added 2,000 jobs to the plant in late 2015 by investing $1.3 billion to support production of the new Ford F-Series Super Duty.

“Large SUVs are attracting a new generation around the world—and we’re finding new ways to deliver the capability, versatility, and technology that customers around the world really want with our all-new Ford Expedition and Lincoln Navigator,” said Hinrichs. “At the same time, we also have looked at how we can be more successful in the small car segment and deliver even more choices for customers in a way that makes business sense.”

Both the Navigator and Expedition are expected to arrive this fall, and both will be exported to more than 55 global markets.