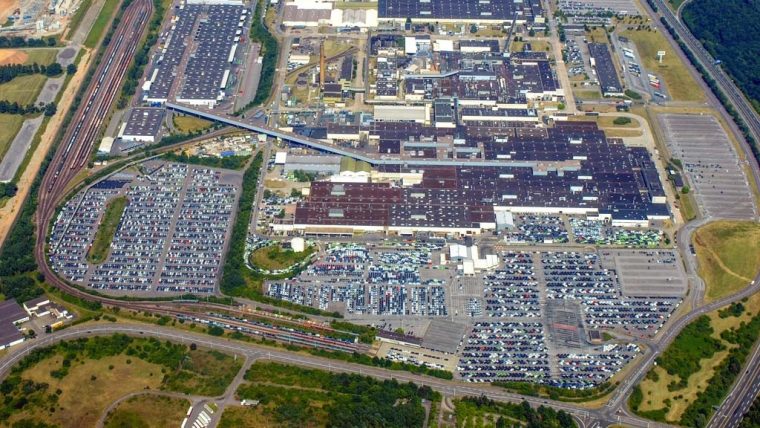 Ford has announced that it will be investing €600 million (roughly $645 million USD) in updating its Saarlouis Vehicle Assembly Operations in Germany in order to support upcoming production for the next-gen Focus. The announcement of this investment was made prior to Ford’s announcement that it would be sourcing the next-generation Focus from China and Europe for sales in North America.

This new investment will provide for equipment, including two new press systems for hot stamping high-strength boron steels that will support lightweighting efforts, as well as logistical support and energy supply projects.

With regards to the latter, Ford is teaming with STEAG New Energies to utilize five new cogeneration units for electricity and heating needs that will cut the plant’s CO2 emissions by an estimated 20%.

“This €600 million investment reconfirms Ford’s continuing commitment to Germany, our main center of operations in Europe,” said Jim Farley, president and CEO, Ford of Europe, Middle East, and Africa. “We employ more than 25,000 people in Germany—more than anywhere else in Europe.

“We have extensive vehicle and engine manufacturing facilities in both Saarlouis and Cologne, which is also home to a major design and engineering operation, and responsible for developing vehicles for customers worldwide. Furthermore, we have the Ford Research and Innovation Center, in Aachen, working on future technologies.”

Ford earlier this year confirmed that Cologne will build its next-generation Fiesta, making it the sole provider of Fiestas for the European market. 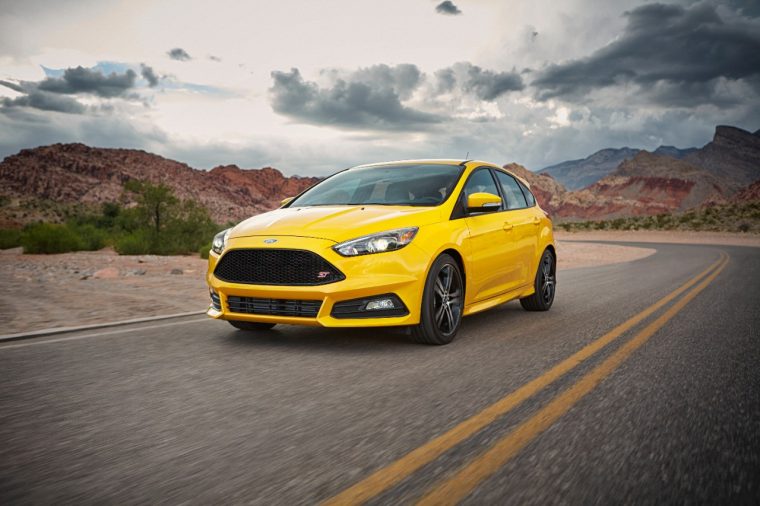 More from Ford: What to expect from the Ford Bronco when it returns in 2020