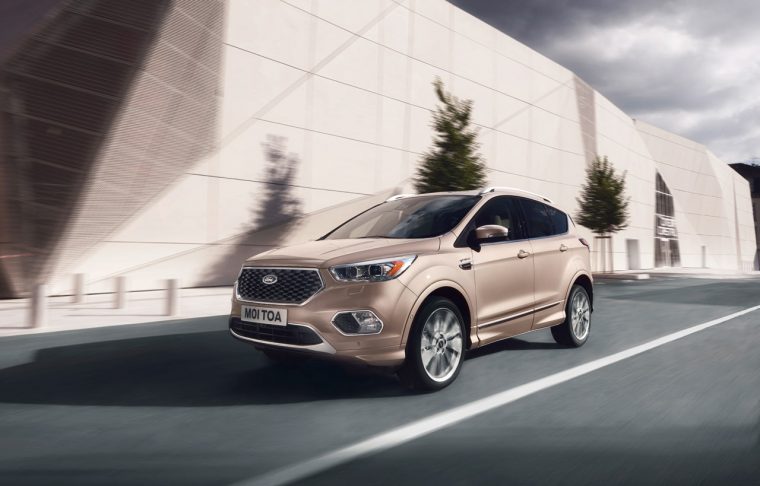 Ford closed out the first quarter of 2018 as the No. 2 brand in Europe with sales of 382,900 vehicles and an 8% market share across its traditional 20 European markets. Over the first three months of the year, Ford both maintained its status as the top single nameplate brand in the United Kingdom and saw its SUV sales rise by 15%.

New from Ford: 2018 Ford Expedition is all-new from the ground up

“March was another strong month for Ford SUVs and commercial vehicles. Going forward, we expect our passenger car market share to exceed prior year with the increasing deliveries of the new Fiesta, new EcoSport, and soon, the eagerly anticipated all-new Focus.”

In addition to a 15% boost in sales for SUVs throughout Europe, Ford also reported that 73% of all passenger car sales in its Euro 20 belonged to high-series vehicles like the Titanium, Vignale, and ST. With sales totaling 93,200 vehicles through March, the highest total the automaker has seen in a first quarter since 1993, Ford stands as the top commercial vehicle brand in Europe.