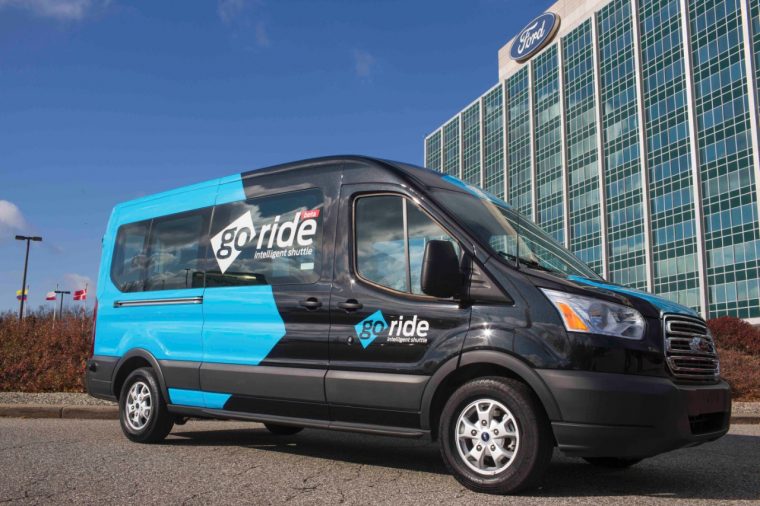 Ford is launching its new Dynamic Shuttle on-demand service for employees working at its headquarters in Dearborn. Dynamic Shuttle, which was announced at the beginning of 2015 as one of the components of the automaker’s ongoing Smart Mobility plan, will allow employees to commute to and from the office with ease.

Drive Safe this Holiday: Using these tips for traveling 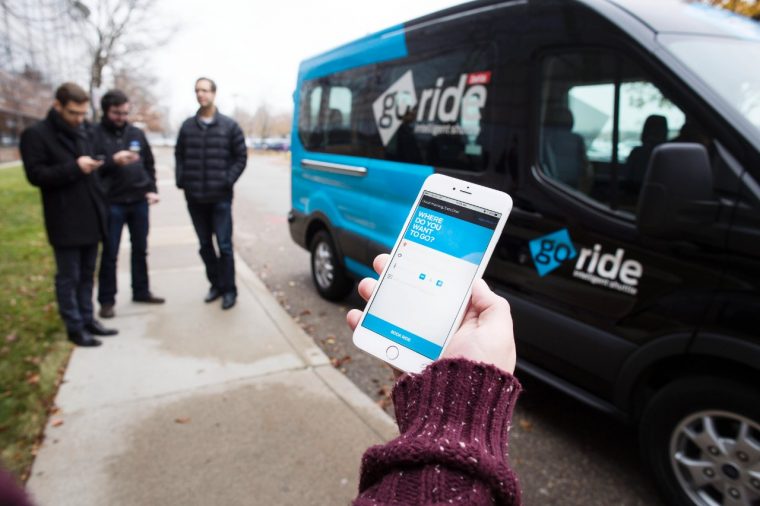 The Dynamic Shuttle fleet will consist of four Ford Transit vehicles for the time being, with likely expansion taking place down the line as a means to increase passenger volume. Rides in one of the Dynamic Shuttle Transit vans or wagons can be reserved through a smartphone app that will become available in early 2016.

Each of the four Transit shuttles is capable of carrying between six to eight passenger, and vehicles include amenities such as Wi-Fi hotspot, USB charging for all passengers, and personal storage space.

Should the program prove successful, Ford may very well extend Dynamic Shuttle into other locations across the United States.