Ford Max Motor Dreams is the Crib Your Baby Needs 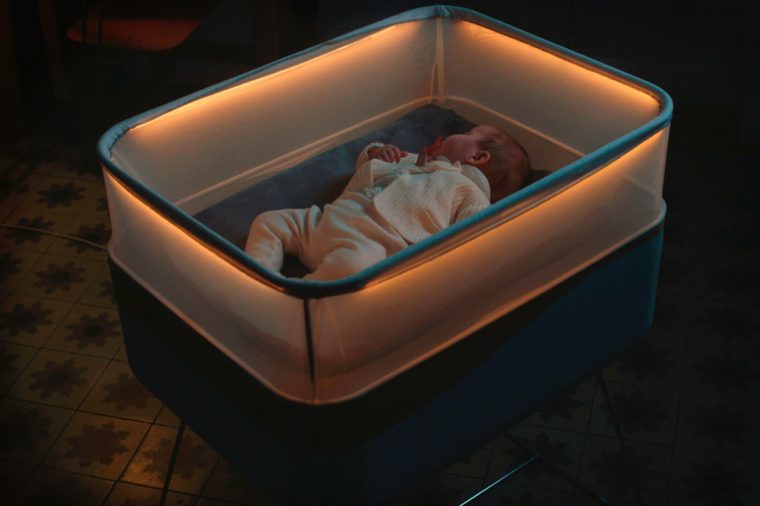 We all know that Ford is out to prove to the world that is not merely an automotive company, but also a mobility company. But can the Blue Oval also lay claim to being an immobility company? This is a challenge that Ford seeks to address with its Max Motor Dreams cot.

Yes, Ford, the brand best known as the creator of the iconic Ford Mustang and F-150, has developed a cot that is aimed at making life easier for parents. As anyone who has ever had a baby can attest, a long drive is often just the right trick to getting a finicky tiny person to knock off for a few hours of sleep. With the Max Motor Dreams cot, you won’t ever need to turn over the engine or pull out of the driveway.

Perfect for Family Drives: The 2017 Ford Escape is roomy, smart, and handsome

This cot, controllable as almost all things are in 2017 by a smartphone app, simulates a car ride down to the tiniest minutiae. There’s the soft purr of an engine emanating from beneath the crib, lulling motion consistent with a smooth ride down a beckoning road, and soft orange LEDs to simulate street lights rushing past. The only thing missing is the smell of two-day-old coffee in the thermos you forgot to take out of the cup holder and the fuzzy sound of Art Bell talking about UFO conspiracy on the radio. 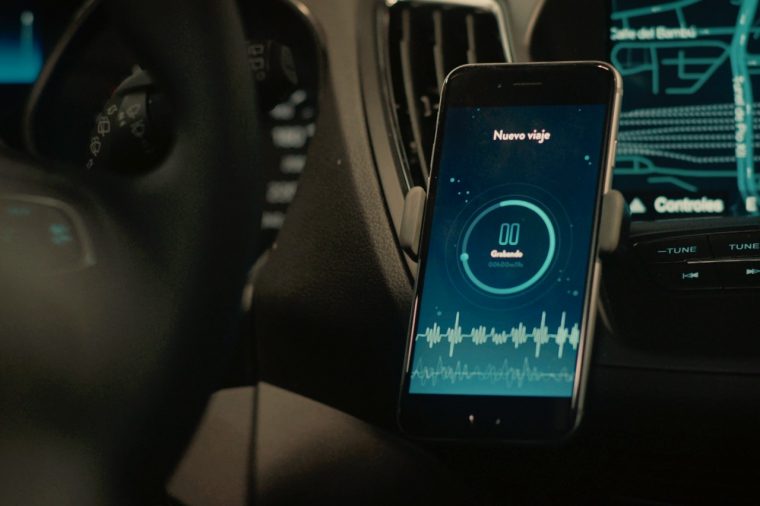 “After many years of talking to mums and dads, we know that parents of newborns are often desperate for just one good night’s sleep. But while a quick drive in the family car can work wonders in getting baby off to sleep, the poor old parents still have to be awake and alert at the wheel,” said Max Motor Dreams designer Alejandro López Bravo, of Spanish creative studio Espada y Santa Cruz, which produced the award-winning design. “The Max Motor Dreams could make the everyday lives of a lot of people a little bit better.”

Before you go getting your hopes up about being able to buy a Max Motor Dreams cot, some bad news: it was conceived for a Ford of Spain ad campaign by WPP’s GTB agency in collaboration with Ogilvy and Mather, and the product you see in the above video is merely a one-off. However, Ford says that public interest has led to further consideration of a production model, so yeehaw for that. 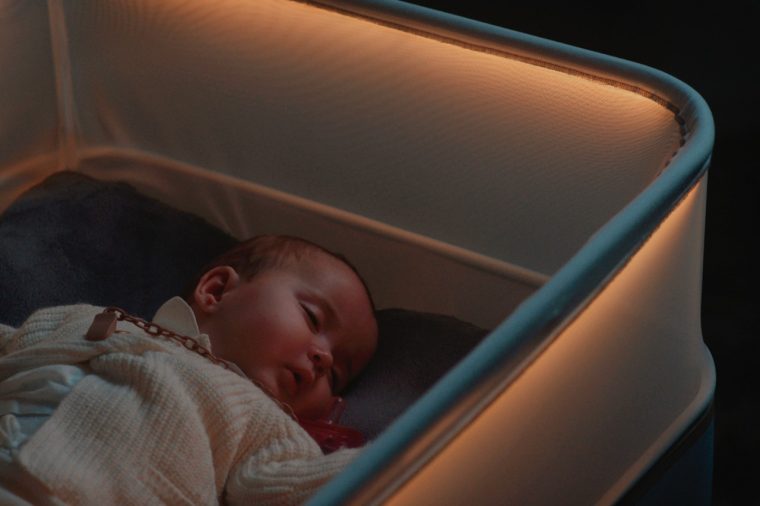