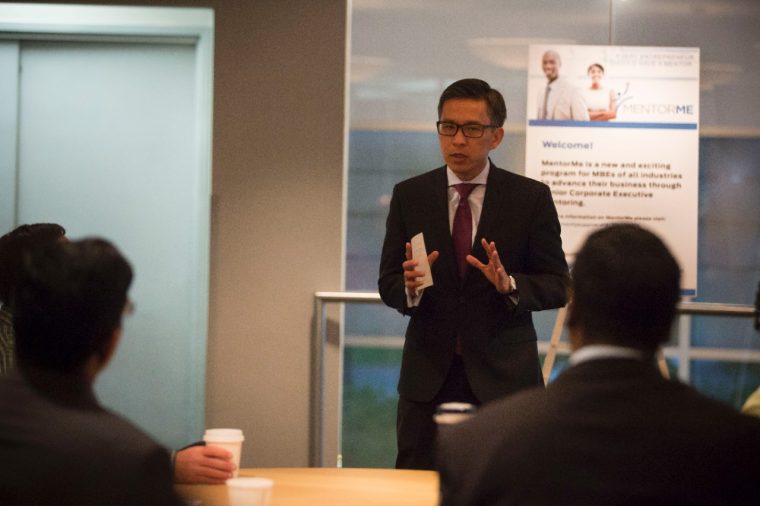 Ford and the Michigan Minority Supplier Development Council announced last month that it is launching a new mentorship program that aims to provide a boost for minority owned businesses.

New Ford Research: What makes the 2016 Ford F-150 the toughest and smartest truck ever built

Ford and MMSDC’s “Mentor Me” program launched on September 29th with the stated goal of helping to connect current and prospective minority business owners with mentors from successful private and public entities to provide the insight necessary to grow their businesses.

The Minority Business Development Agency notes that minority-owned businesses provide employment for more than 7 million Americans and gross approximately $1.4 trillion each year. While this may seem successful on its face, were it consistent with the minority population of America, those numbers should be markedly higher at an estimated 20.4 million employed and $4.3 trillion gross.

While achieving that ideal is not a task that is easily done, the Mentor Me program looks to put the tools necessary for businesses to move closer to those goals in the hands of the individuals who can best utilize them.

“Ford is committed to developing minority-owned businesses,” said Hau Thai-Tang, Ford group vice president of Global Purchasing and MMSDC chairman. “The Mentor Me program gives our executives an active role in supplier development. We believe this is not only good for Ford, but good for the community as a whole.”

Eight businesses from different industries were chosen to be the inaugural class of the program. All eight businesses will be partnered with a three-person team of mentors who will evaluate their businesses and help them determine a future course of action for success. Among the mentors lending a hand for the program are 24 Ford senior executives.