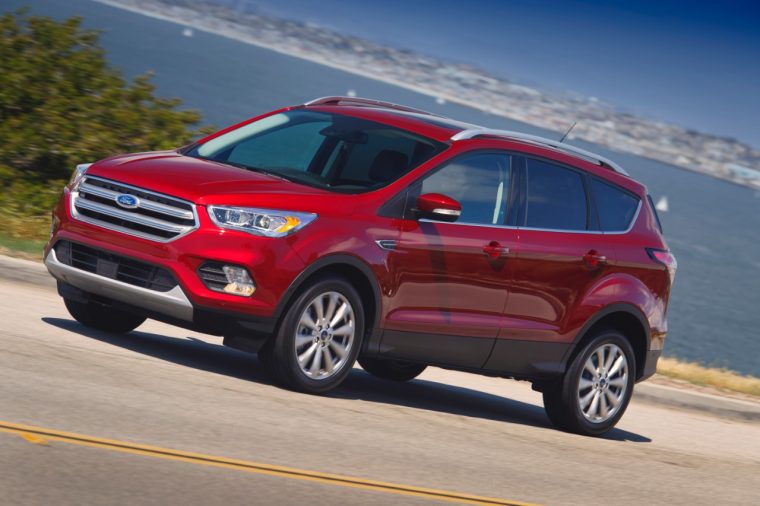 The popularity of more opulent trimmings for the F-Series and other Ford vehicles helped to drive a $1,900 increase in Ford’s average transaction prices for the month. The F-Series Super Duty in particular—with its Lariat, King Rang, and Platinum trims and a new available diesel engine—saw its ATPs increase $8,400 year-over-year to approximately $58,200 per truck sold.

Ford Brand sales totaled 205,004 units, down 7.5% year-over-year. Lincoln sales declined just 0.9% year-over-year with 9,691 units delivered; the brand was led by the Continental and MKZ, which combined to spur 43% passenger car growth at retail.

Through April, Ford Motor Company’s total sales are down 5.1% at 831,997 vehicles delivered.