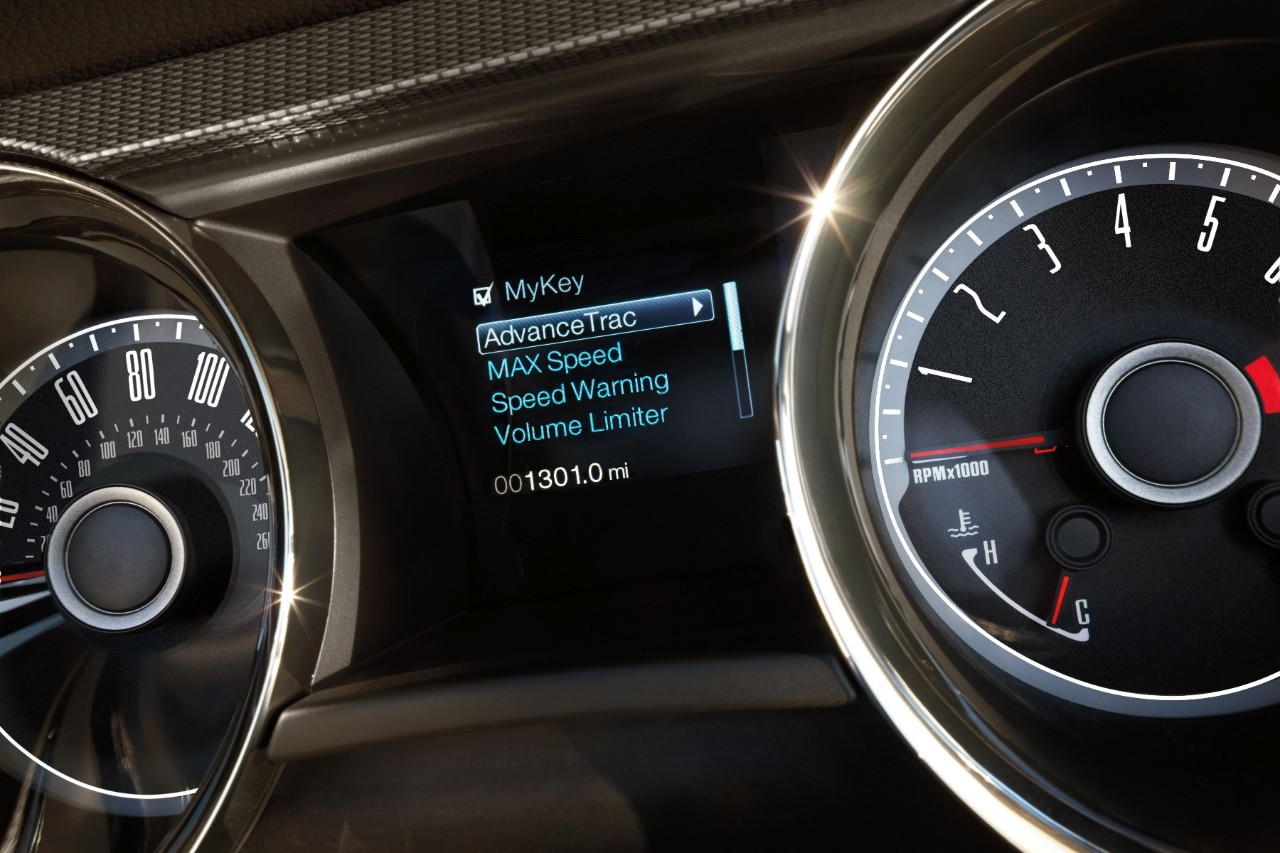 Ford MyKey® technology debuted on the 2010 Ford Focus but has grown so popular that it is now standard on almost all Ford and Lincoln models. The technology was originally intended for parents to encourage safe driving habits in their teen drivers but is now proving to be beneficial to businesses that utilize Ford’s fleet vehicles.

Ford MyKey technology has a wide range of functions. Most notable for the tech is the speed limit function, in which parents—and now fleet owners—can limit the top speed of a vehicle to 80 mph, or even lower on certain models. A warning is even issued when drivers come within 5 mph of the top speed limit. In addition, parents and business owners can limit a vehicle’s entertainment audio system to 45 percent of the max volume, disable the audio system and sound a chime until the driver and passengers buckle up, issue a low-fuel warning when the tank reaches one-eighth full, and even send all incoming calls straight to voicemail if phones are paired.

Proving that the technology works for businesses, Joe Dougherty, president of Kentucky-based Louisville Paving Company, says that 30 of his company’s vehicles are equipped with Ford MyKey. Dougherty even plans to buy more Ford vehicles, in large part to the MyKey tech, because he wants his employees focused on driving safety.

“With us, safety is the No. 1 priority,” explained Dougherty. “These job sites can be high-risk situations if drivers are distracted by the radio, phone calls, or texts.”

Ford MyKey is especially useful on the 2014 Ford Transit Connect, a popular mode of transport for businesses due to its fuel-efficiency and configuration options.

“MyKey has been a great tool for fleet managers, giving them a technology that encourages good driving habits for their employees,” said Megan Gillam, commercial vehicles brand and fleet communications manager for Ford Motor Company. “Many companies have safe driving guidelines for fleet vehicles, and MyKey serves as a reinforcement of some of those basic rules.” 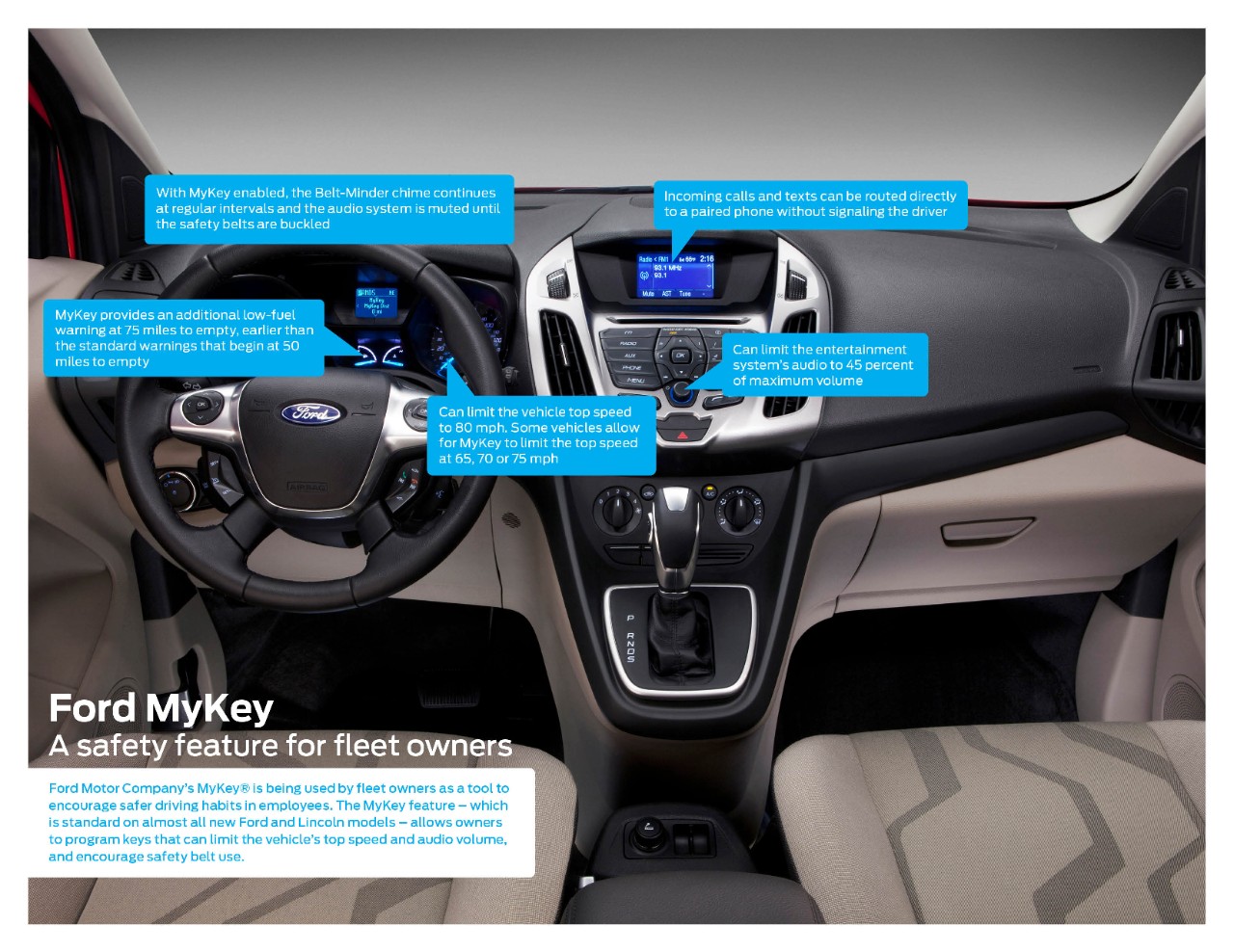